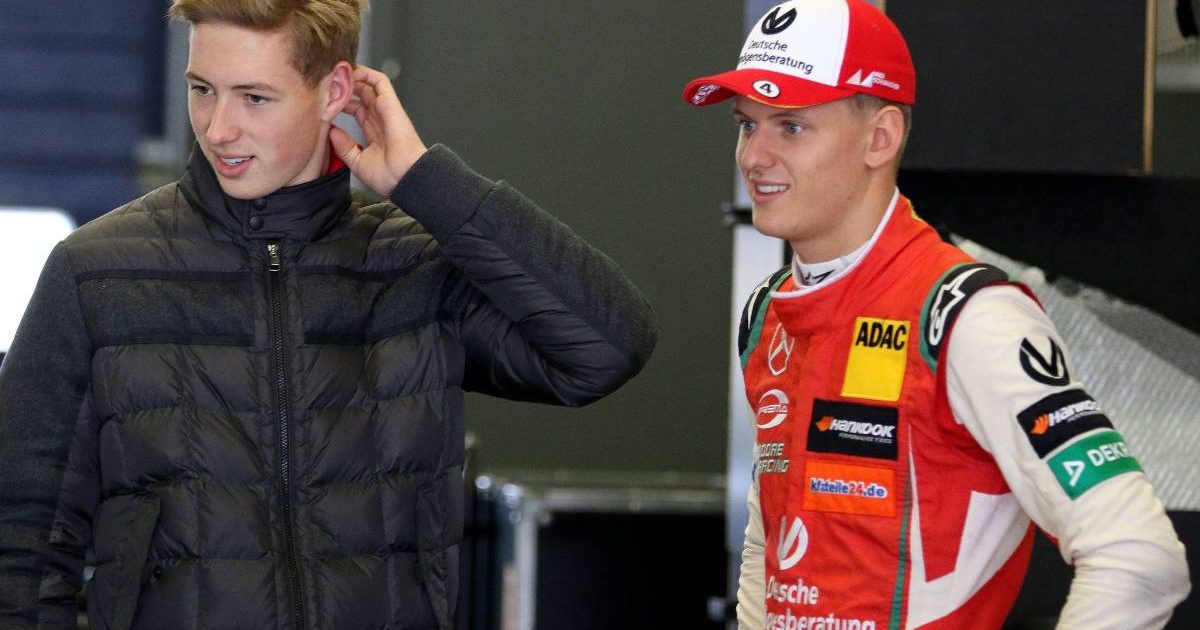 Ex-Formula 1 racer Ralf Schumacher sees no value in comparing his son David Schumacher to himself, or to Mick.

During his time in Formula 1 Ralf competed for Jordan, Williams and Toyota, taking six race wins. All of those victories came with the BMW Williams outfit.

And now his son David is looking to work his way up the junior ladder. The 19-year-old made his Formula 3 debut in 2020, and for this season he has landed a seat with Trident.

But Ralf sees no reason to compare himself to David. The only comparison he feels would make any sense is between David and Mick, but again this is something he does not want to do.

Asked if David has what it takes to graduate to Formula 1, Ralf told F1-Insider: “Ultimately the question has already been answered, otherwise I wouldn’t support David.

“Of course, the speed and the results have to be there, you have to change your life and focus on it.

“He has no direct comparison. At most the one to Mick. But it is not good for both; neither Mick nor David. Mick is just two years older. Both should develop independently.” 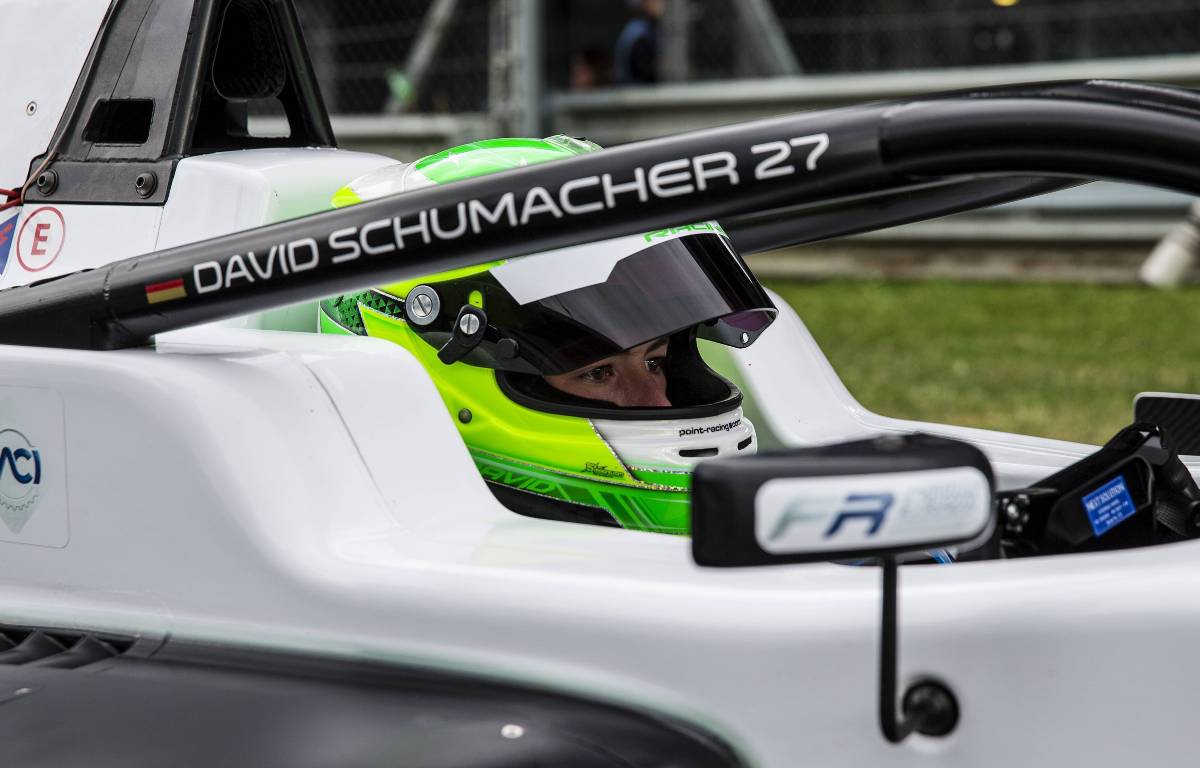 David himself is not sure yet where his fledgling career will take him, but as part of the Trident team he is hopeful of some solid results in 2021.

“Where the road will lead, I don’t think about that at the moment, even if my childhood dream is the top class of motorsport,” he said.

“I am delighted to be racing for Trident Motorsport this year and I think we have excellent opportunities. The team has done a very good job and the car was fantastic during the test drives. I have a great feeling for this year.”

This season will be the first under the new format for both Formula 2 and Formula 3. In a bid to cut costs, the series will now alternate on the Formula 1 support schedule rather than sharing the same race weekend, but each round will feature more races than before.

Matteo Nannini is set to make history by competing in both the Formula 2 and Formula 3 Championships this season.