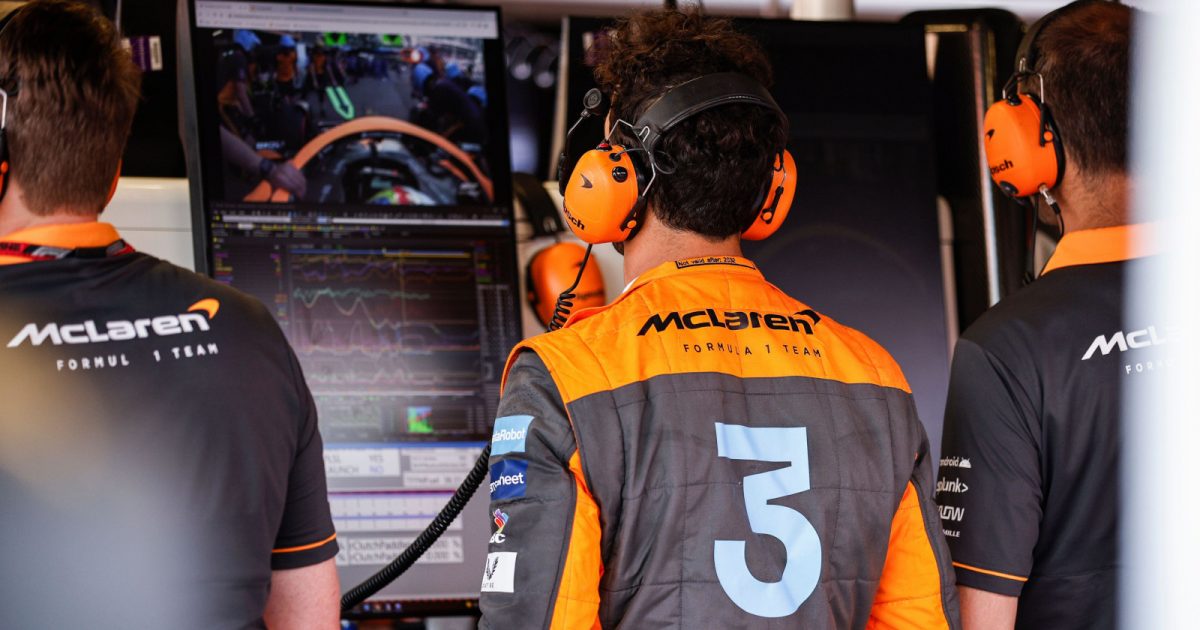 Ralf Schumacher is intrigued to see how Daniel Ricciardo’s future plays out as rumours of his exit from McLaren continue to grow.

Although the Australian gained a lot of goodwill last season when he clinched McLaren’s first race win since 2012 at the Italian Grand Prix, it is fast running out.

He has managed only one top-10 result in this year’s first six races, a sharp contrast to his team-mate Lando Norris’ four top-10s, one of which was a podium result at the Emilia Romagna Grand Prix.

With the pressure mounting on Ricciardo, the team’s CEO, Zak Brown, threw fuel on the fire when he stated in the build up to the Monaco GP weekend that Ricciardo had “not met expectations”.

Later in the week, he revealed there are “mechanisms” in place should either McLaren or Ricciardo want to end his contract earlier than the current December 2023 expiry date.

But while F1’s rumour mill will also shout as loud as it can, Schumacher says even the team’s statements are “getting louder”.

Daniel Ricciardo: "It’s also difficult to accept because for most of my career I was used to being one of the best guys on the grid or the top guy on the teams.
"It definitely makes you question, 'Do I still have it?' You get some of those doubts creep in a little bit." #F1 pic.twitter.com/W93AExaIbk

“At McLaren, there are one or the other rumours,” the former F1 driver turned pundit told Sky Germany.

“The rumours, as well as the statements in the team, are getting louder.

“He’s just too far away from his team-mate.

“I’m curious how the future looks for him. It will be quite difficult for him.”

The driver did not do himself any favours when he crashed in Friday’s practice in Monaco, unable to bounce back from that with a P14 in qualifying.

“If an accident like that happens to him,” says Schumacher, “it will affect him mentally”.

McLaren have two drivers knocking on the door, the team interested in IndyCar driver Colton Herta as well as their own IndyCar star Pato O’Ward.

Both are expected to contest an FP1 session later this season as part of Formula 1’s junior driver regulations.

Ricciardo has made it clear he has a deal that runs until the end of the 2023 season, although Schumacher says that probably will not count for much if McLaren decide enough is enough.

“If it stays the way it is now, I don’t see him at McLaren next year,” added the German.

“A lot is happening now. It will really start in August or September at the latest.”