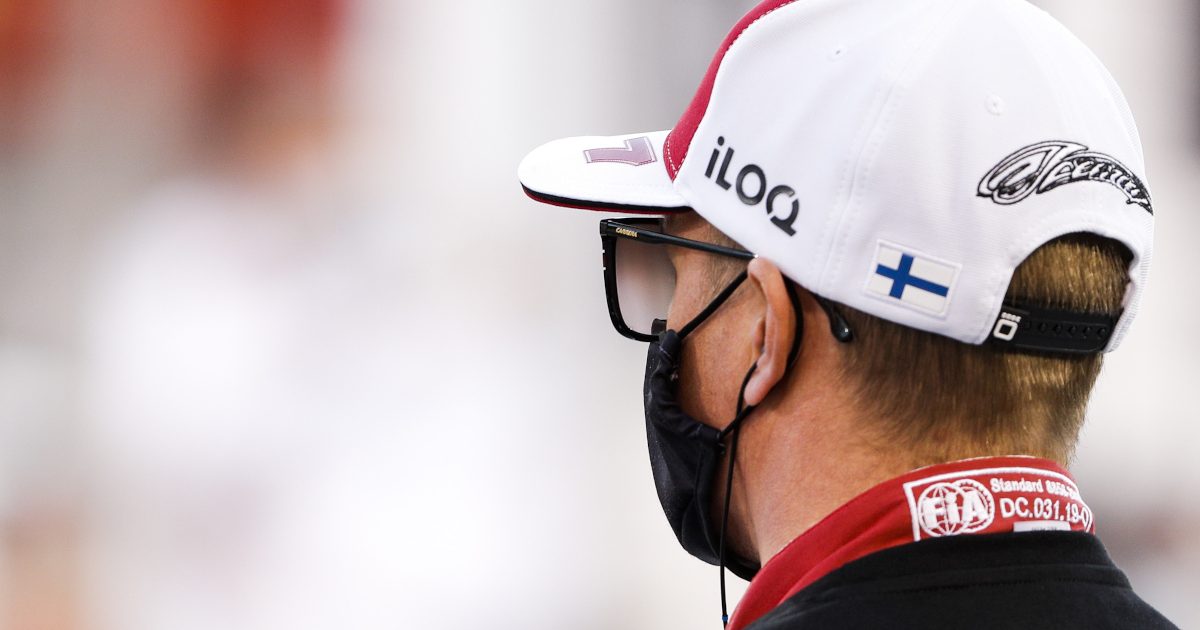 Ralf Schumacher feels that, in causing a collision with Sebastian Vettel, Kimi Raikkonen was “senseless” and “embarrassing” on the final lap of the Austrian Grand Prix.

With only a few laps to go, Raikkonen was enjoying a strong Austrian Grand Prix having fought his way up to P12 after starting down in P16.

He undid all of that good work though as, after being passed by Vettel on the final lap of the race, he hit the back of the Aston Martin driver, taking them both out.

After the incident, the Alfa Romeo driver’s former team-mate didn’t seem too upset with him, stating that it was simply a misunderstanding.

“I don’t know [what happened],” he said in the paddock after the race.

“I think it was a misunderstanding, so I’ll have a look and speak to him.”

However, the German’s compatriot, Schumacher, who raced alongside Raikkonen in F1 from 2001 until when he retired in 2007, wasn’t so kind.

In fact, he thinks that the Finn’s driving was “embarrassing”.

“That was totally senseless from Kimi,” he said via Sky Germany, as quoted by sport1.de.

“He just drove straight into his car. What he did was embarrassing.”

Once again we come so close to the prize after a huge effort from both drivers, but the race ends in frustration.

Raikkonen was ultimately handed a 20-second time penalty for the incident, with the stewards concluding that: “Exiting Turn 5, Raikkonen closed the door on Vettel, which caused a collision taking both cars off the track.”

The driver himself stated after the race that he wanted to see what happened again before commenting on it.

Ultimately though, he thinks the crash was pretty irrelevant as neither driver was going to be able to catch Fernando Alonso and score points anyway, with taking P11 from George Russell the best they could realistically hope for.

“Alonso went past Russell, I went close, then had the contact with Seb,” he said.

“We came together and that was it, in the end it didn’t change the end result as we would have both fallen a bit short of the points.”

He did at least take some encouragement from the fact that he was able to be running so close to the points by the final lap though.

“It was a race in which the car was pretty ok but we just lacked that little bit to be in the top ten,” the Finn stated.

“We had a first long stint on hards, then on mediums we were able to catch up to the guys in front fighting for tenth.”