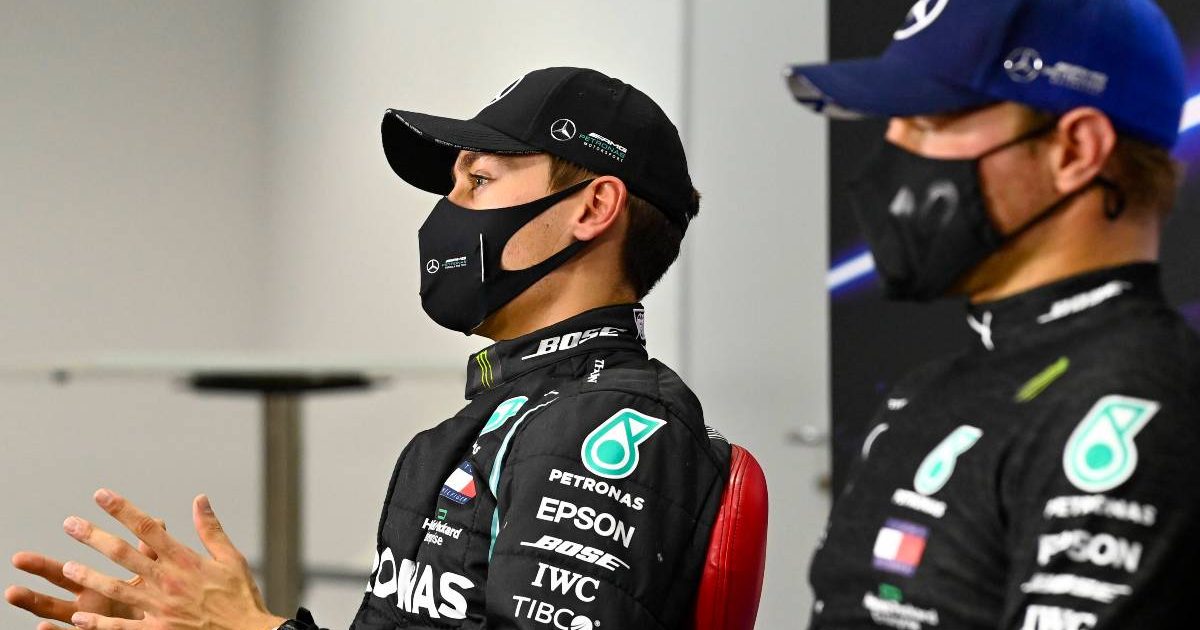 Ralf Schumacher would be astounded if Valtteri Bottas was still Lewis Hamilton’s team-mate at Mercedes next year.

Not because of anything in particular Bottas has done, simply that he thinks George Russell is virtually impossible to overlook.

The whole of the Formula 1 community is waiting on Mercedes’ driver decision for 2022, which had originally been expected to be announced during the summer break but could now drag on into September.

Mercedes co-owner and team principal Toto Wolff has admitted it is a straight choice between the “stability” and experience offered by Bottas, and the “talent” of Russell who looks ready for the step up to a big team at the end of a three-year ‘loan spell’ with Williams.

Bottas is also a former Williams driver and a third one, six-time grand prix winner Schumacher, has no doubts about who should be sitting just across the garage from Hamilton when their cars are being prepared next season.

“I firmly believe George Russell will be in the Mercedes next year,” said Schumacher during an interview with Sport1. “Anything else would be completely incomprehensible for the future.

“Lewis is 36, two or three more years and then the cheese will be eaten. He also has many other opportunities and ideas, be it music or fashion. Mercedes must prepare for the time after Lewis. Max Verstappen is no longer an issue for now.”

Besides thinking Mercedes need to start bedding in a potential future team leader, the 46-year-old German also sees Russell as being capable of winning even with Hamilton still around – as evidenced when he deputised in last year’s Sakhir Grand Prix while the World Champion was sidelined with COVID-19.

“Russell would put more pressure on Lewis,” said Schumacher, who also raced in Formula 1 for Jordan and Toyota.

“I thought his performance in the Mercedes last year in Bahrain was incredible.

“George didn’t really fit in the car because of his size and even though he didn’t fit in the car, he would have won if the team hadn’t made a mistake at the pit-stop.

“That was a great performance. Lewis knew that too and that’s why he came back really quickly in Abu Dhabi.”

Russell starts the second half of the season at Williams having opened his points-scoring account for the team with an eighth-place finish in Hungary, just behind Nicholas Latifi in the other FW43B.