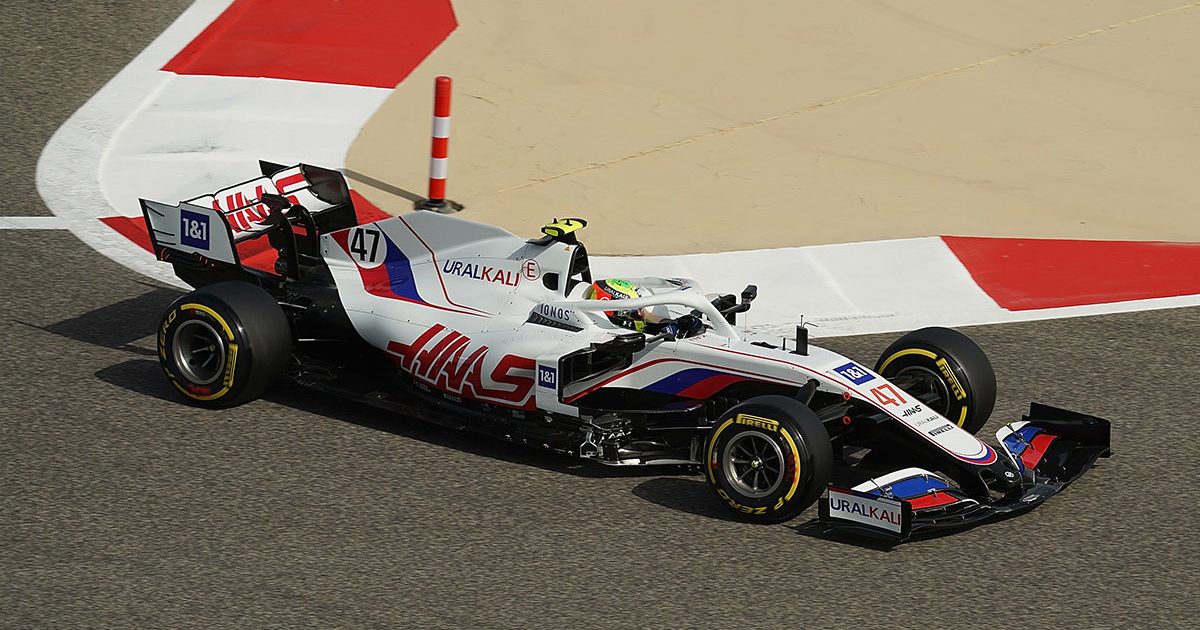 Ralf Schumacher has praised his nephew’s Formula 1 debut, calling it “an almost impeccable weekend” for the Haas driver.

Mick Schumacher enjoyed a largely positive opening round of the season in Bahrain, even if he did finish last of those that didn’t retire.

In qualifying, the German comfortably got the better of team-mate Nikita Mazepin, while he made it to the finish line largely unscathed on race-day, unlike the Russian who crashed out on the opening lap.

All things considered, his uncle believes that it was an excellent first showing for the 22-year-old.

“Even the small mistake in the race on cold tyres cannot cloud this positive impression. The problems of his teammate Nikita Mazepin over the entire weekend have shown that the car is anything but easy to drive. Mick mastered that super well.

“Unfortunately, this strong performance does not receive as much attention as Mick would have deserved, because he was usually too far away from the rest of the field with the uncompetitive Haas.”

A lot to learn still, but overall happy about the weekend with P16. Big thank you to @HaasF1Team for the hard work you guys put in to this, couldn’t have asked for a better group of people!! Looking forward to the next race🤙 #MSC47 pic.twitter.com/tut7J7iaTe

It wasn’t quite a flawless first race weekend for the Haas driver as he lost control and spun at the Safety Car restart in Bahrain.

Discussing his performance, he said that that was the only thing he wasn’t happy about across the three days, being particularly pleased that he was able to catch the Williams of Nicholas Latifi.

“In general, I’d say I was 90 percent happy and 10 percent not – because of the mistake I made, the spin, at the Safety Car restart,” he said.

“Luckily the car was still drivable, everything was alright so I could keep going and continue to build on my experience through the race weekend.

“Obviously, after that I went through the C3 and the C2, which felt really good.

“It was a bit of a shame that I wasn’t in the pack to be able to at least try to be close to the guys for a few laps.

“Fortunately, I did get through things like blue flags and I caught up to Nicholas – so I was able to feel how it was to follow a car closely and have DRS.

“Overall, I feel like I’ve learned a lot, and hopefully I’m able to convert that into something positive for the next race.”