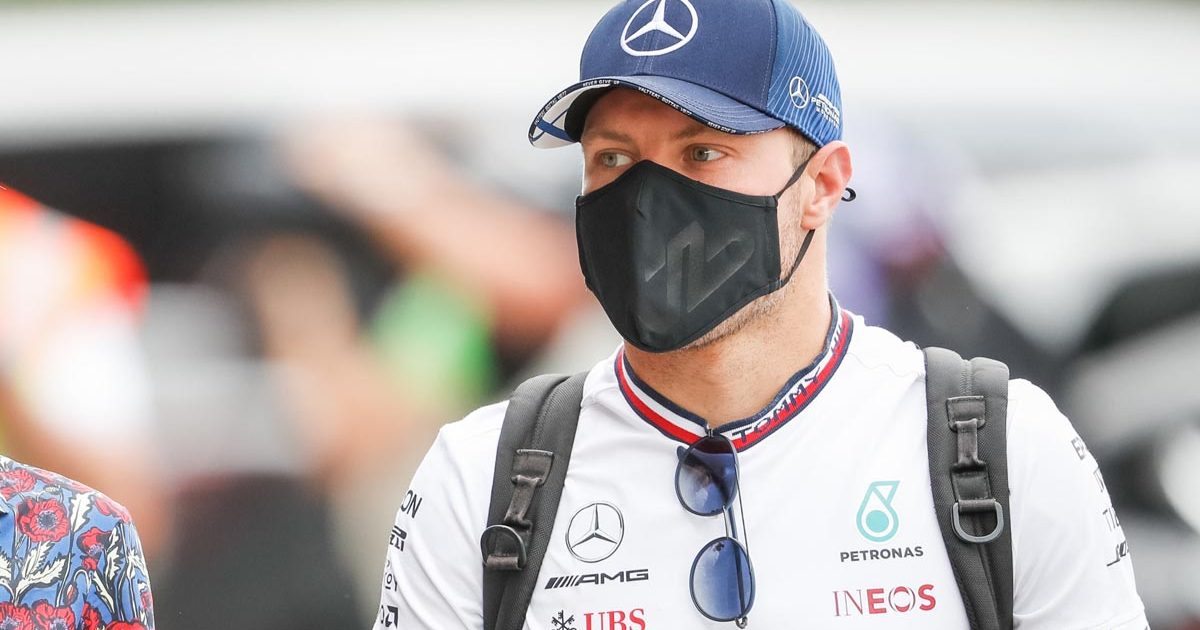 After five years in what Ralf Schumacher concedes was a “difficult” job, he says it will be “nice” for Valtteri Bottas to have a team “behind him” in Alfa Romeo.

The Finn, who joined Mercedes in 2017, will instead be racing for Alfa Romeo next season.

But while on the face of it that doesn’t seem like a good move for Bottas, dropping from the front to the back of the grid, not only will Formula 1 undergo a major next season, introducing all-new cars, but Bottas will finally be the one supported by the team.

Already team boss Fred Vasseur has stated that Bottas can “have the position of leader” at Alfa Romeo.

He added: “I think for him, it will be an opportunity to become the leader, to show the direction. And I think he’s also looking for something like this.”

After five years as Hamilton’s “wingman”, Schumacher agrees that it is a good opportunity for the 32-year-old Finn.

“Valtteri wanted to stay in Formula 1,” he said to Motorsport-Total.com. “He’s now in a position where he can lead the team. I think he needs that now too.

“He has the talent, but next to Hamilton it was always difficult for him. The pressure was too great, from all sides.

“Now he can lead calmly, has the whole team behind him. That will be nice for him.”

💬 "Your speed and resilience has been impressive but where you truly stand out to me is the human being you are. You are greater than you know and I know there’s a bright future ahead for you."

The big question is whether after this season will Bottas ever again experience the thrill of winning a grand prix, spraying champagne on the podium, or even taking a fastest lap point.

Schumacher reckons even if that is not the case, he has nothing to be sad about.

“He made a lot of money, was in the best car in the world for many years,” he said. “He has no reason to be sad that he’s doing something else now.”

Bottas’ Alfa Romeo team-mate has yet to be confirmed, the team said to be deciding between Antonio Giovinazzi, Theo Pourchaire and Nyck de Vries.