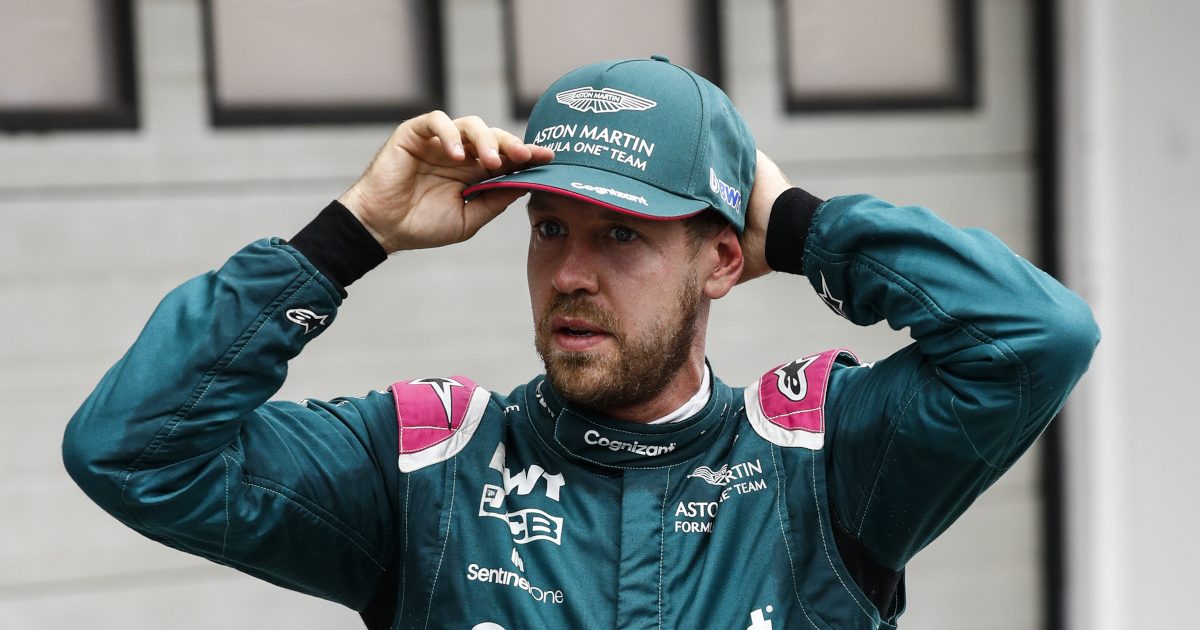 Ralf Schumacher has welcomed news of Sebastian Vettel’s confirmation as a 2022 Aston Martin driver, saying he was “worried” the German was about to retire.

When Vettel signed with Aston Martin last year, it was thought he had a multi-year contract only for team boss Otmar Szafnauer to reveal earlier this month it was actually a “one-plus-one contract”.

As such, neither party was committed to 2022 from the get-go but would instead speak about it when the time was right.

That time was September and, on Thursday, Aston Martin confirmed an unchanged line up in Vettel and Lance Stroll.

The announcement brought to an end speculation Aston Martin had been looking elsewhere for a new driver, said to have approached Fernando Alonso, and rumours Vettel had been unsure whether he wanted to continue in a sport that, it is fair to say, is not environmentally friendly despite F1’s best efforts in recent years.

Schumacher was “worried” his compatriot was about to quit.

“I’m absolutely delighted he made that decision because it is of course important for Formula 1 in Germany but also for Formula 1 as a whole,” he told Sky Germany.

“Losing a personality and a World Champion like Sebastian Vettel would certainly have been a shame.”

The German admits he was “worried” Vettel had reached the point where he wanted to say enough was enough.

“He was very critical of things a few times,” Schumacher observed on Vettel. “We know he’s very interested in the environment, which I think is great. He supports things. And there was always a bit of concern – will he continue or will he not?

“At Zandvoort he was still in a very, very bad mood, I thought, and he was also very critical of the whole environmental issue in Formula 1 and everything related to it.

“I was almost worried: ‘hmm, now he’s ready and thinks about everything and maybe wants to spend time with the family too’.”

Schumacher, who quit Formula 1 after 11 seasons to focus on his family, says he himself faced that pivotal point in life which led to him deciding what he wanted was more time with his family.

“I know the situation myself,” he said. “When you sit there and don’t really have fun anymore but then also travel…the family is at home, you are alone at the racetrack, then you face yourself at some point the question of meaning.

“And then I was a little worried about him.”

He reckons the Aston Martin driver is still motivated to succeed. “The glow in the eyes,” he said. “You can already see the Sebastian we know.”