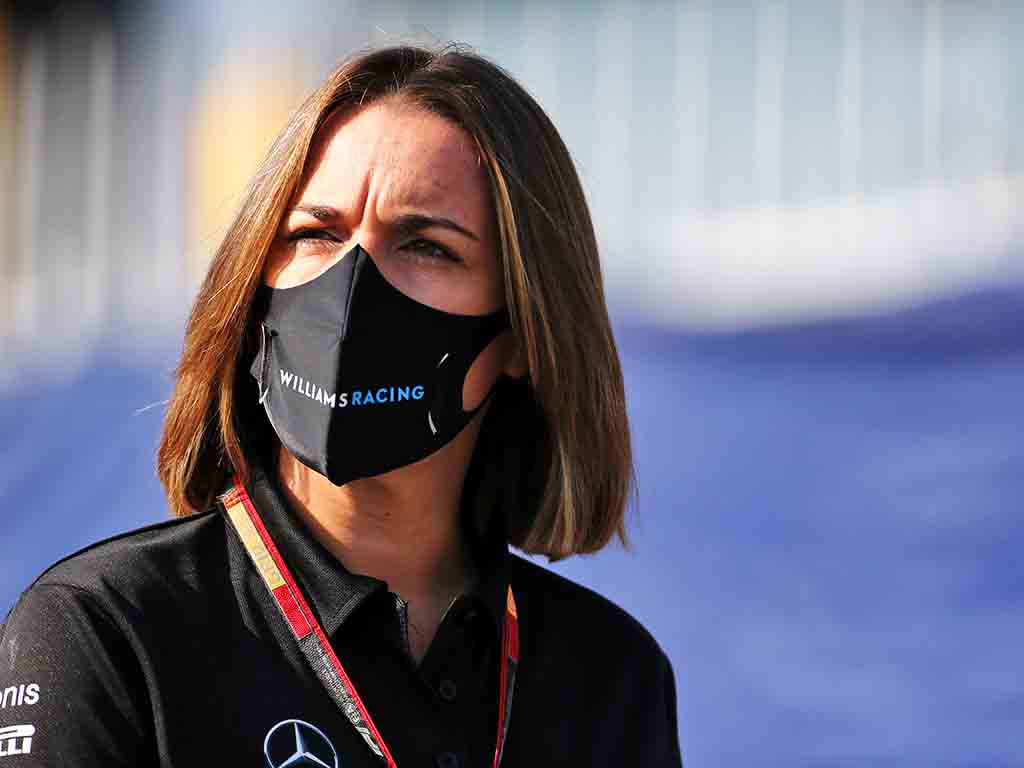 Ex-Williams driver, Ralf Schumacher, thinks the decision for the Williams family to step away from the team has come “far too late”.

Ahead of the Italian Grand Prix weekend, Claire Williams confirmed that both she and her father, Sir Frank, will be leaving their roles at the team following the takeover from Dorilton Capital.

Claire Williams said that even though the new owners asked her to stay, she no longer has the energy to run a team that is now not owned by her family.

Their departures pave the way for a restructuring process to take place within the fallen giants of Formula 1 but Schumacher, who drove for the team from 1999 to 2004, believes the decision for the Williams family to say their goodbyes should have been made much sooner.

“I think the decision came far too late,” Schumacher said via Sky Germany, as quoted by Motorsport.com.

“Of course they had great times, but they also had very difficult times.

“The chance back then with BMW was missed and from then on it was all downhill, unfortunately, with an excellent team.

“The team itself, you can still see today, is very much a close-knit organisation.

“They are of course proud of what has been achieved but this structure hasn’t moved [forward] and they have missed the chance to modernise, bringing in young people and having a fresh image.” 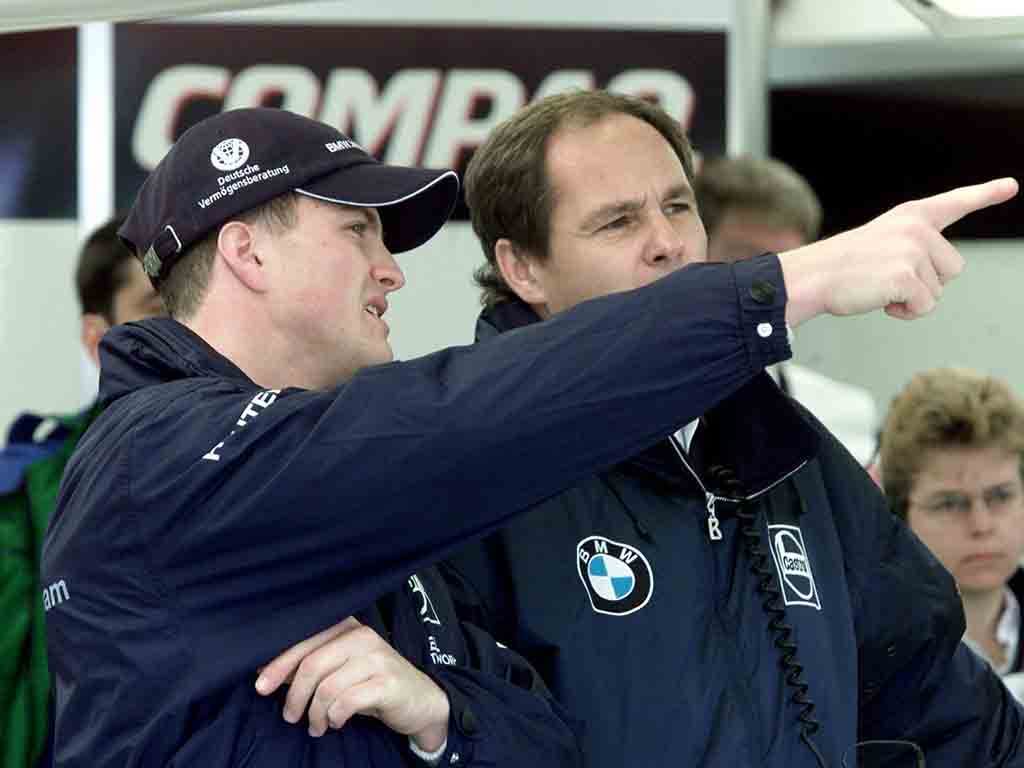 However, even though the decision has come “far too late” for Schumacher’s liking, he does think the right choice has eventually been made.

“But I also think it’s great that the family made this decision,” he added.

“I don’t find the timing bad at all.

“Williams doesn’t have much to lose and it’s a crazy season anyway.

The person who takes over now has to get used to the job and find out what has to change.”