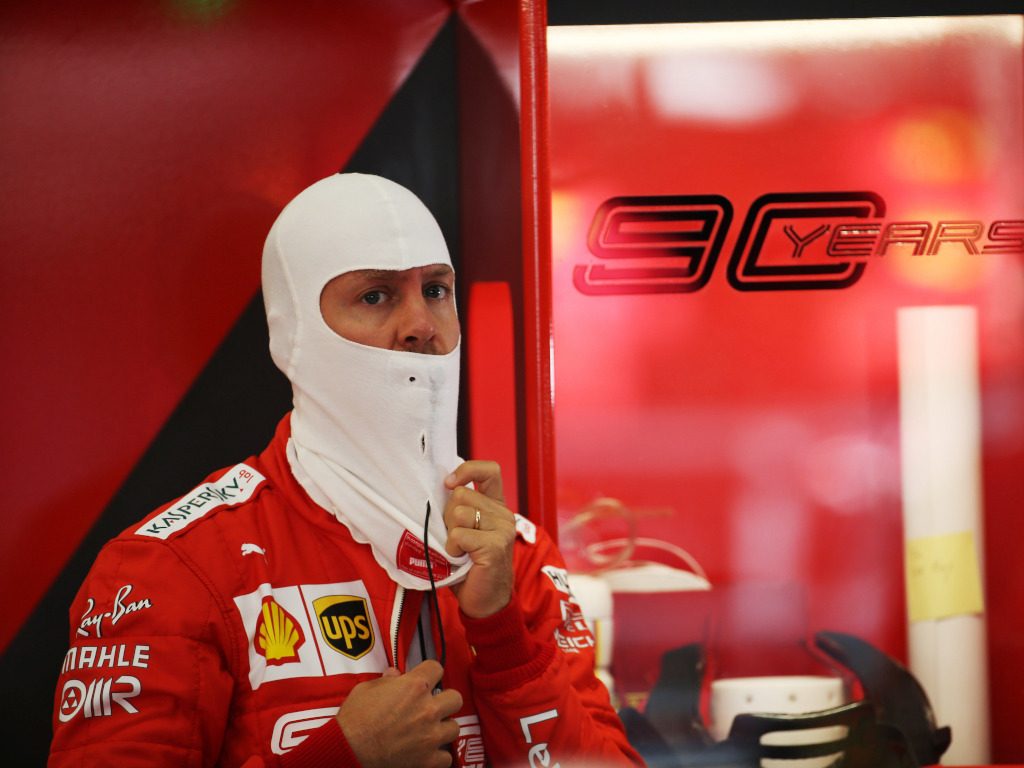 Ralf Schumacher has warned Sebastian Vettel that if he fails to “dominate” team-mate Charles Leclerc for the remainder of this season then Ferrari are likely to get rid of him.

Despite being in his rookie season with the Italian giants, Leclerc has outshone the more experienced German as he secured Ferrari’s only two races wins of the campaign at Spa and Monza.

The Monegasque driver has also started on pole position four times compared to Vettel’s one while the four-time World Champion has made several errors in recent races.

Former F1 driver Schumacher believes Vettel is driving for his 2020 race seat for the remainder of this campaign.

“A race like the one Sebastian Vettel experienced at Monza is the worst thing that can happen to a racer – when you get dismantled within the team. I suspect he was downgraded to No 2,” he wrote in his column for Sky Germany.

“However, things can also turn around very quickly in motorsport. If he produces strong performances like at Montreal or Hockenheim, maybe he has another chance, but for now he has to come up with something.

“On the one hand, he needs to become a bit more accessible to the public. For example, he can give an honest interview so that everyone understands things from his side. On the other hand, he urgently needs to improve his error rate. At Monza, he made another big mistake and, of course, that should not happen.

“It’s also about his race seat for next year. If this form continues, I am not sure Ferrari will keep him. He now has to dominate his team-mate Charles Leclerc for the rest of the season. If he cannot do that, then he is gone, I think.”