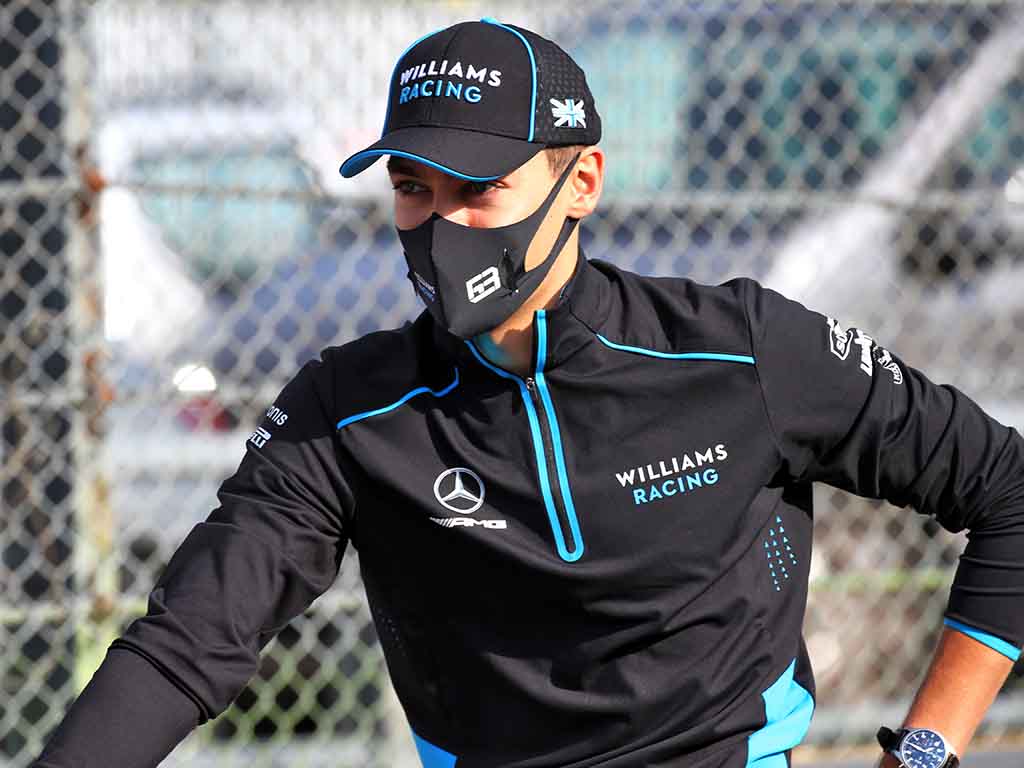 George Russell knows next season the only goal is to take another step forward but that doesn’t mean he isn’t dreaming of one day winning a World title.

After a period of concern over his Williams race-seat, the Grove team has – for the second time – confirmed Russell as one its 2021 drivers.

The Brit will, as things stand, head into his third season in Formula 1 without a single point to his name unless he somehow manages to achieve a top-ten finish in the next four races.

However, given where Williams was last season, Russell says there are reasons to be positive.

Although neither the Brit nor his team-mate, Nicholas Latifi, have scored a point, Russell says Williams have closed the gap as shown by his Q2 performances.

The team has also had four near misses with P11s in Austria, Italy, the Tuscan GP, and Imola.

“We are realistic,” the 22-year-old said via GPFans. “We’ve come from so far behind.

“I’ve actually been pleasantly surprised with the progress we have made and how we are so much in the fight with Alfa and Haas, and hopefully moving forward next year even closer into the midfield and potentially even battling into the midfield.

“I think it’s difficult as a race driver to put a specific position as a target.” 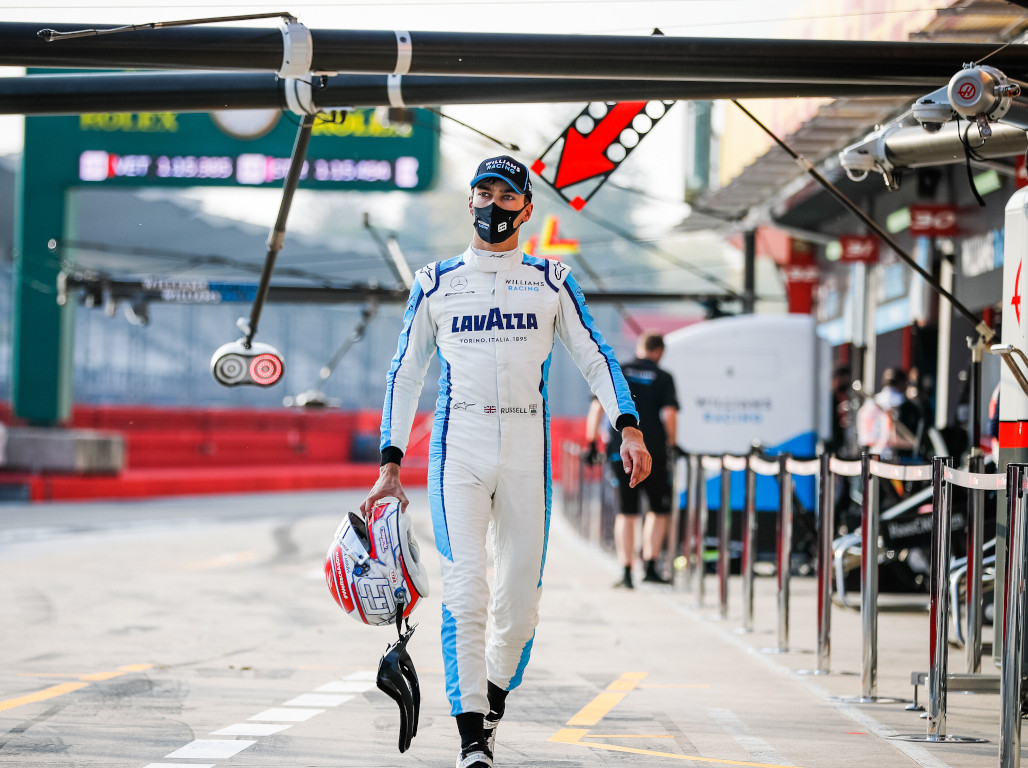 He is, however, dreaming of one day bagging a World title or two.

A Mercedes junior driver, Russell is already being tipped to head to the team in 2022 replacing Valtteri Bottas who has once again only been given a one-year extension for the 2021 season.

Mercedes motorsport boss Toto Wolff has spoken of the British driver being the next to step up when Mercedes decides to change its line up.