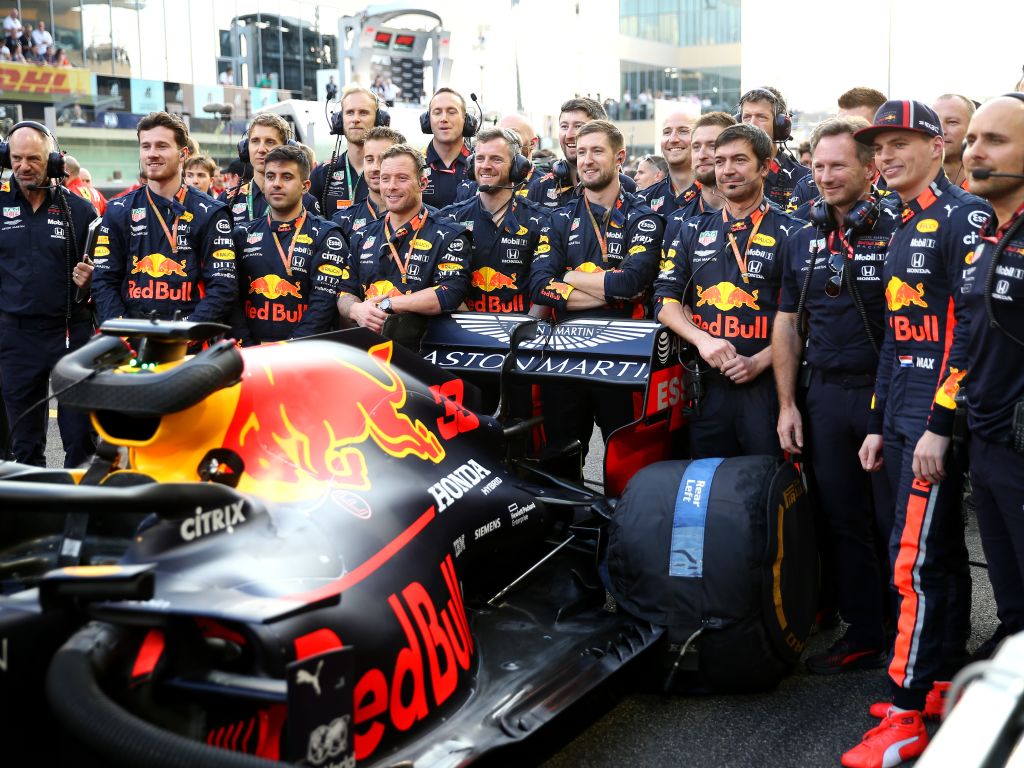 Red Bull motorsport advisor Helmut Marko says the team are “14 days” ahead of schedule on their 2020 car, and it’s a “great concept”.

But in the turbo-hybrid era it has been poor starts which have left Red Bull adrift of the Championship battle, though Marko says the team now have no more excuses – they are ahead of schedule, have a “great concept” and must deliver.

“We don’t have any excuses for next year. For the first time we are 14 days ahead of our normal schedule,” Motorsport.com quote him as having told Red Bull-owned Servus TV.

“We’re going into the new year better than ever and with a great concept. Now we finally have to deliver.”

Red Bull’s three wins in 2019 though was less than their total of four last season in the final year of their relationship with Renault.

Marko had been targeting five wins in 2019, so admits that he “lost a few bets”.

“Normally we are at least in Spain so far when we are [becoming] competitive. This year it took longer,” he said.

“The fact that we only won three cost me a few bets. We had the potential for five, if not six wins.”