Home News Red Bull couldn’t ‘give up’ on 2021 development 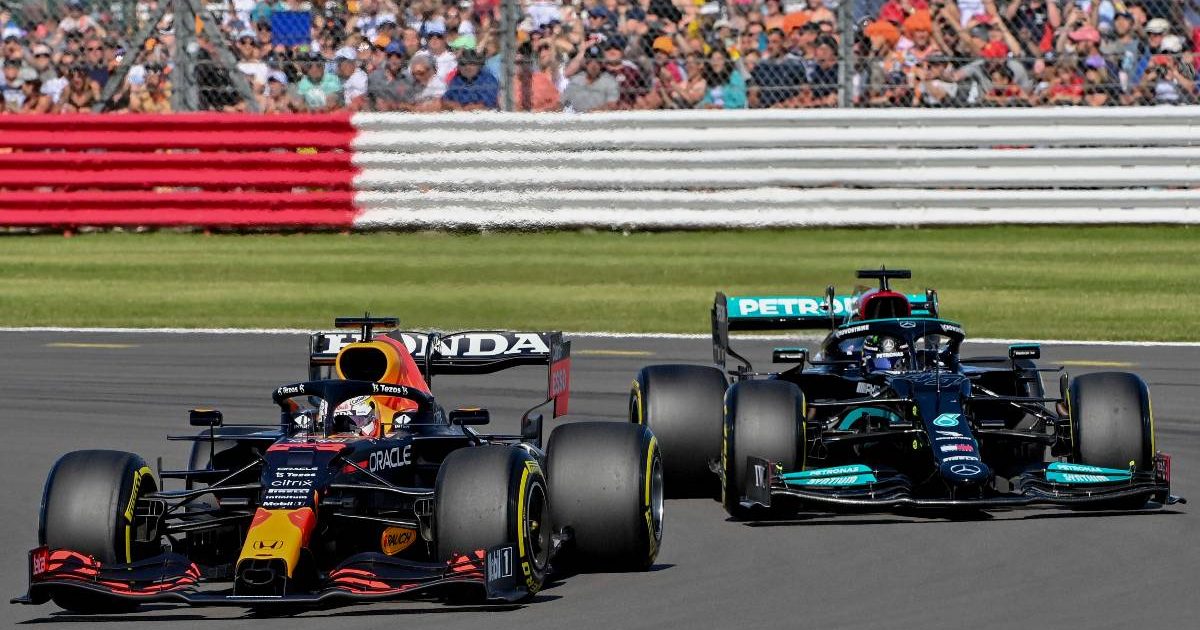 Christian Horner has explained why Red Bull could not allow themselves to “give up” on this season and focus mainly on 2022.

Along the Formula 1 pit lane, teams have expressed the necessity to get ready for next year and hit the ground running when the big regulation changes mean all-new cars are required.

Red Bull are far from oblivious to that, but neither did they lose sight that World Championships are there to be won in 2021 – and they still have every chance of doing so.

Hence, development on the RB16B has continued for longer than most rivals with their 2021 cars including Mercedes – which could ultimately prove decisive in who comes out on top.

Horner knew there was an opportunity to be had this year and he said it was very much in the Red Bull mentality to grasp it with both hands, rather than taking the safer option of ploughing everything into 2022.

“It’s embedded in who we are as a race team that it’s not in our culture to give up on any season,” the Red Bull team principal told Motorsport.com.

“Of course, we have the constraints of the budget cap as well, which makes life slightly more complicated.

“But people have short term memories in this sport and you’ve got to go for it.

“Every race is an opportunity and if it means people have to work a little bit harder, and a few longer hours, to enable that then absolutely everybody is up to that challenge.”

Asked if he was surprised that Mercedes had brought a halt to developing the W12 as early as they have, Horner said: “I don’t know what their constraints are.

“Obviously they are a bigger organisation than we are, so the cost cap is having a significant impact on their planning and how they have managed during the COVID period. We’ve managed to keep the body of the team very much together.

“I can’t judge other organisations without having all the facts, so all I can do is focus on what we are doing. And we are very comfortable with the approach we are taking.

“Obviously if they are two seconds ahead of us at the first race next year, that will be disappointing. But I feel we’ve got the balance about right at the moment.”

After two races in which Red Bull came out very much worse from contact with Mercedes cars, their healthy leads in both the Drivers’ and Constructors’ Championships have gone – they are now 12 points behind in the quest for the teams’ title, while Max Verstappen trails Lewis Hamilton by eight.