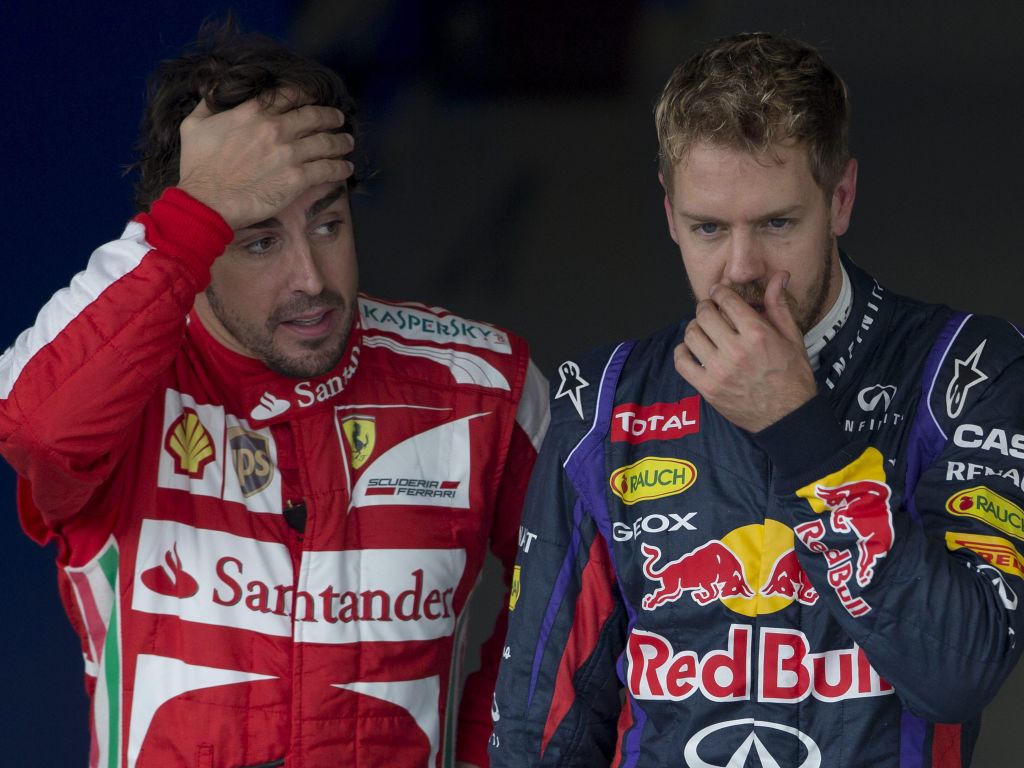 Two-time World Champion Alonso left Formula 1 at the end of 2018 to pursue other interest, but he has been unable to shake off rumours of a return no matter how many times he says Formula 1 doesn’t interest him.

McLaren and Ferrari are the teams he has been most heavily linked with to a reunion, but Newey revealed that Red Bull almost snapped him up at one point to potentially partner Vettel.

“It would have been like Ayrton [Senna] and Alain [Prost],” he is quoted by GPFans as having told Esquire.

“It is one of those things that unfortunately never happened, but it was very close to happening.

“I think we would have had a lot of success all together, but it didn’t work out. Red Bull has generally always tried to follow the policy of developing its own drivers. That was a small consideration.

“We met a couple of times and there were negotiations in Austria. It was close, but in the end it didn’t happen.”

It’s fair to say that Alonso could have had more World Championships to his name if it wasn’t for questionable career choices, but Newey stressed the Spaniard often “exceeds the car in his hands”.

“He seems to have had bad luck with some choices he has made, but whenever we have spoken with him, he has been very kind,” Newey added.

“Fernando’s ability often exceeds the car in his hands. I think that’s the mark of a truly great driver — the ability to stand out despite not having a great car.”