Home News Red Bull and Alfa not looking at Hulkenberg 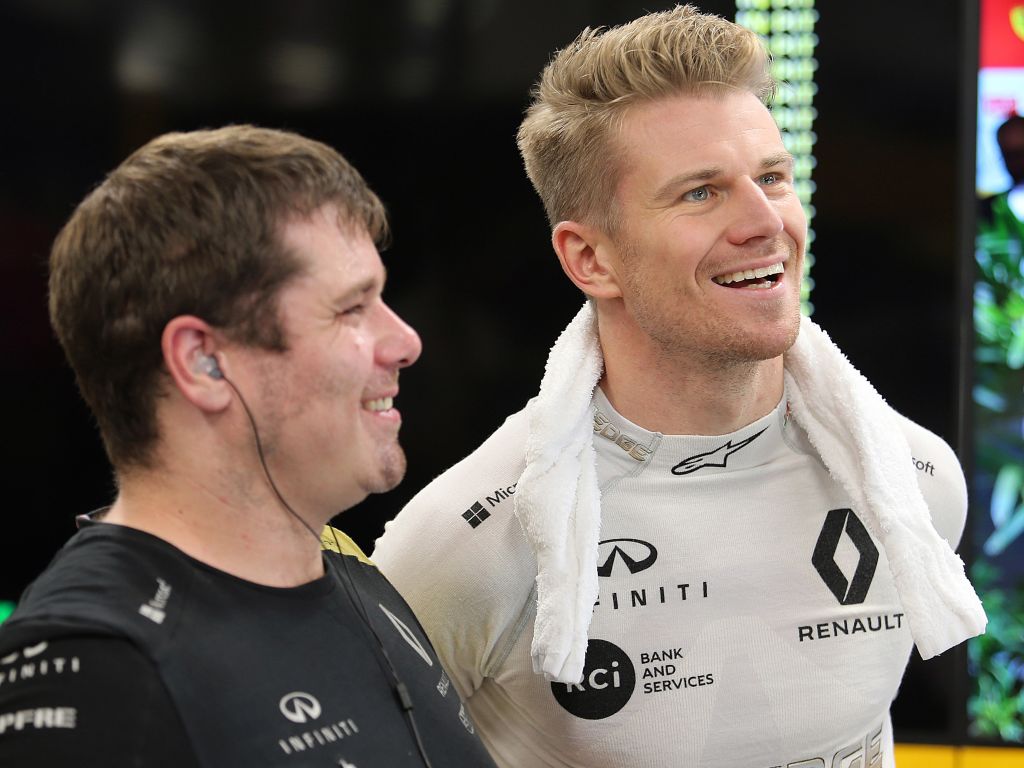 Both Red Bull and Alfa Romeo are not looking to sign Nico Hulkenberg for the 2020 season.

Hulkenberg will leave Renault at the end of 2019 and was expected to sign for Haas, but they instead retained Romain Grosjean for 2020.

That has left Hulkenberg in a difficult situation if he is to stay in Formula 1 – Williams are looking for a driver with big financial backing which the German can’t currently offer, while any potential seat at Toro Rosso would be unsuitable for Hulkenberg due to their Red Bull junior philosophy.

And his options appear to be narrowing further with Red Bull now ruling out a drive with them alongside Verstappen, but their team principal Christian Horner hopes this isn’t the end for Hulkenberg’s Formula 1 career.

“Nico isn’t on our list,” said Horner in the teams’ press conference at the Singapore Grand Prix.

“He’s a great driver and it would be a great shame not to see him continue in Formula 1 next year.

“He’s a professional driver that arguably hasn’t achieved his potential in Formula 1.

“I hope very much for him he does find a seat because he’s better than some other drivers on the grid and he should be in Formula 1.”

Red Bull will pick between Alex Albon, Pierre Gasly and Daniil Kvyat for Verstappen’s 2020 team-mate, and it’s a decision which Horner insists they will not rush.

“We don’t need to be in any rush, all the drivers in consideration are under contract,” he explained.

“We’ll take the fullness of time to look and evaluate the progress of Alex and measure it against Dany and Pierre.”

There had been rumours of Hulkenberg going to Alfa Romeo for 2020 to replace Antonio Giovinazzi, but Alfa principal Frederic Vasseur made it clear that Giovinazzi is their only focus and that they were impressed with his pace in what is his first full Formula 1 campaign.

“We are focused with Antonio. He had an off at Spa but a recovery a week after at Monza,” Vasseur confirmed.

“We want to help him develop and improve. I am really focused on Antonio, he is doing step-by-step a good job.

“Everybody is under the pressure in the paddock, not only the drivers. We are under pressure, F1 is a world of pressure. We have to deserve [to be here], all of us.

“The speed is there for sure, he’s matched Kimi in qualifying since the first once. Absolutely nothing to complain about with the speed.

“We just want to score more points. So does everybody!”