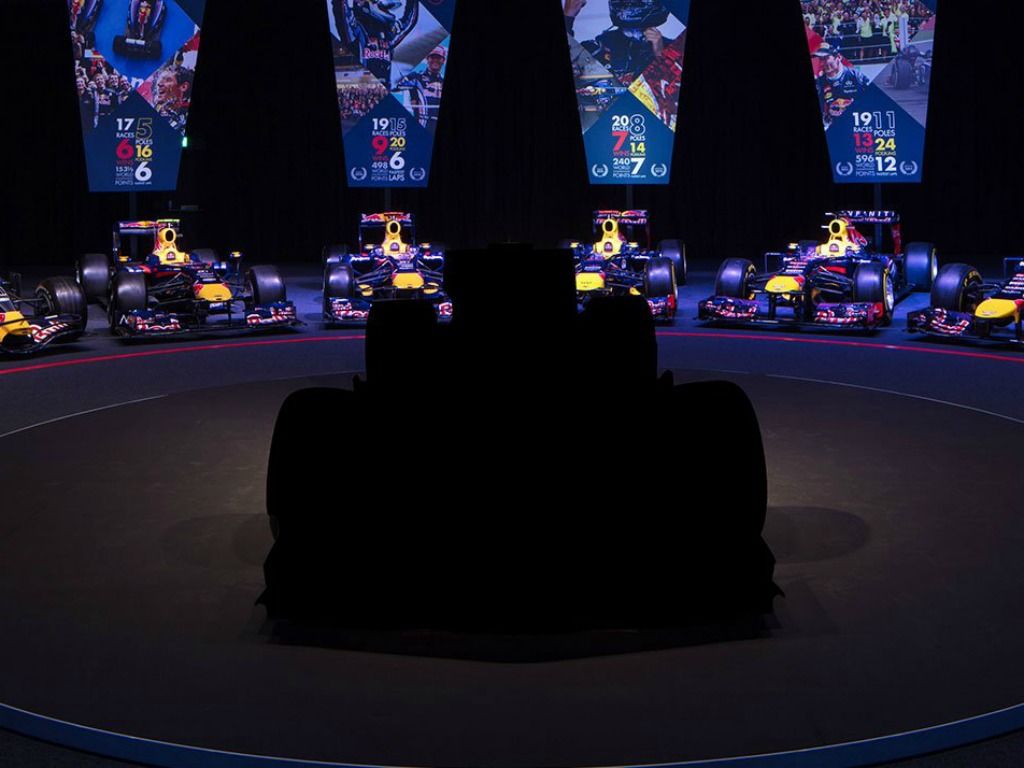 February 13 is set to be a bumper day of car launches with Red Bull the latest to reveal when the covers are coming off.

Red Bull, who will be powered by Honda engines for the first time this upcoming season, join Racing Point and Mercedes in launching their 2019 challenger five days before pre-season testing gets underway in Barcelona.

The day's starting to be a bit crowded, isn't it.

The Milton Keynes finished a familiar P3 in the Constructors’ Championship and picked up four wins along the way in 2018.

Now, with a new driver line-up with Pierre Gasly now partnering Max Verstappen, they will be hoping to become more of a title threat this year.

Red Bull’s announcement means Williams are the only team left to reveal their 2019 launch date.