Home News Marko’s warning: Any mistake will be costly 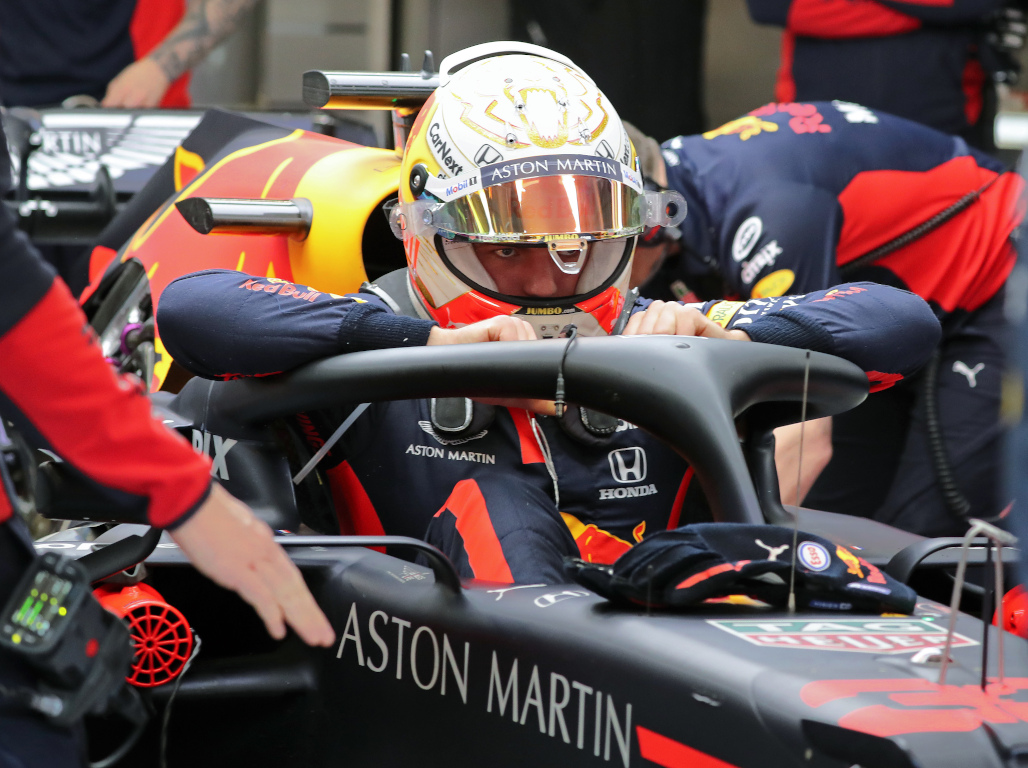 With Formula 1 facing a shortened season, Helmut Marko has warned Red Bull and its drivers that mistakes will be “more” costly than usual.

Formula 1 will go racing next month, the 2020 season beginning with a double header at Red Bull’s home circuit in Austria, the Red Bull Ring.

After those two races there will definitely be six others, however, what comes next has yet to be decided.

Formula 1 bosses are hoping to add a few more races, either in Europe or the Americas, before finishing in the Middle East with a double header in Bahrain followed by the Abu Dhabi Grand Prix.

But whether the calendar is eight races or 13, it is still a shorter season that the initial record 22 races.

As such Marko says drivers will pay more dearly for mistakes.

“Since you don’t know how many races will be run in the end, every event is of course even more important now, almost a kind of endgame,” he told F1-Insider.com.

“That is why reliability is a key to winning the World Championship.

“Any failure can cost the World title. Driver mistakes also count, of course.”

It is widely thought that this season Red Bull will emerge as Mercedes’ main challenger for the World title.

While Lewis Hamilton is chasing his seventh Drivers’ crown, Red Bull’s Max Verstappen and Alexander Albon are after their first.

Marko reckons the battle will be between Red Bull and Mercedes with Ferrari seeming to have dropped the ball with its SF1000.

The Scuderia was off the pace in pre-season testing, which was topped by Mercedes with Red Bull second fastest.

“We expect a duel between us and Mercedes,” Marko said. “In our opinion, Ferrari is not at the top level to be among the front runners.”