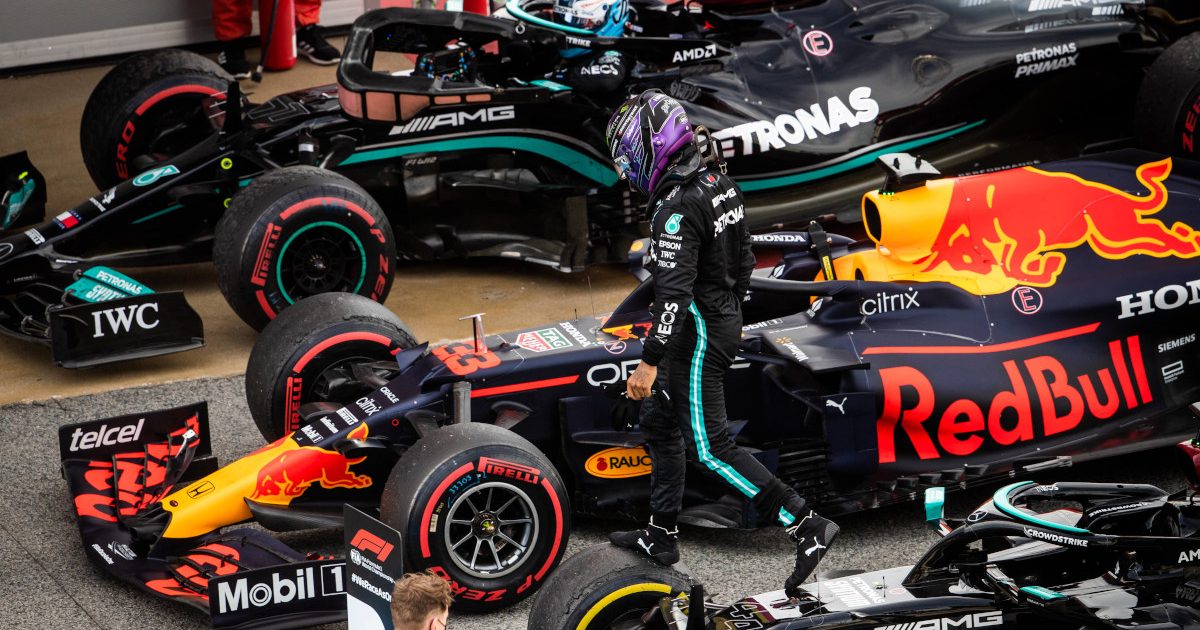 Toto Wolff is again talking up Red Bull ahead of the Monaco GP, saying sector three in Spain proves the RB16B will be the car to beat.

Last time out at the Spanish Grand Prix, Lewis Hamilton fought back from losing the lead at Turn 1 to win the race.

The championship leader beat Max Verstappen to extend his lead in the standings to 14 points, while his team-mate Valtteri Bottas was third on the day.

It was the fourth time in four races Hamilton and Verstappen had battled for the lead, the two setting the 2021 stage alight with their on-track tussle.

So far, Wolff is enjoying it.

“The first couple of races have provided us with both wheel-to-wheel and strategic battles for victory,” said the Mercedes motorsport boss.

“Spain was far from a perfect weekend for us and there are lots of learnings to take forward. But nevertheless, to come back from a 2-4 on lap one and score a 1-3 was a very strong result and one we can be proud of as a team.”

The Austrian expects the battle to continue in Monaco as Formula 1 races around the streets of the Principality.

But while Mercedes, more notably Hamilton, have won three of the four races, Wolff says Red Bull will be favourites in Monte Carlo given the nature of the circuit.

“Next up is Monaco,” he continued. “There’s really no race like it and it was hugely missed last year – we can’t wait to be back in action on the streets of Monte Carlo.

“It’s such a unique, intense weekend for the drivers and the team, with no margin for error. It puts the fire under your ass and we love the challenge.

“Monaco is a high downforce track and we know that’s a key strength of Red Bull. They were very quick in sector three in Spain and that’s often a good indication of strong performance in Monaco.

“So we head into the weekend knowing they are the team to beat, whilst also knowing we will face strong competition from some of the other teams too.

“But just like the season so far, we are enjoying the hunt.”

Mercedes have won four of six Monaco GPs since the arrival of the V6 engines. Red Bull have one. 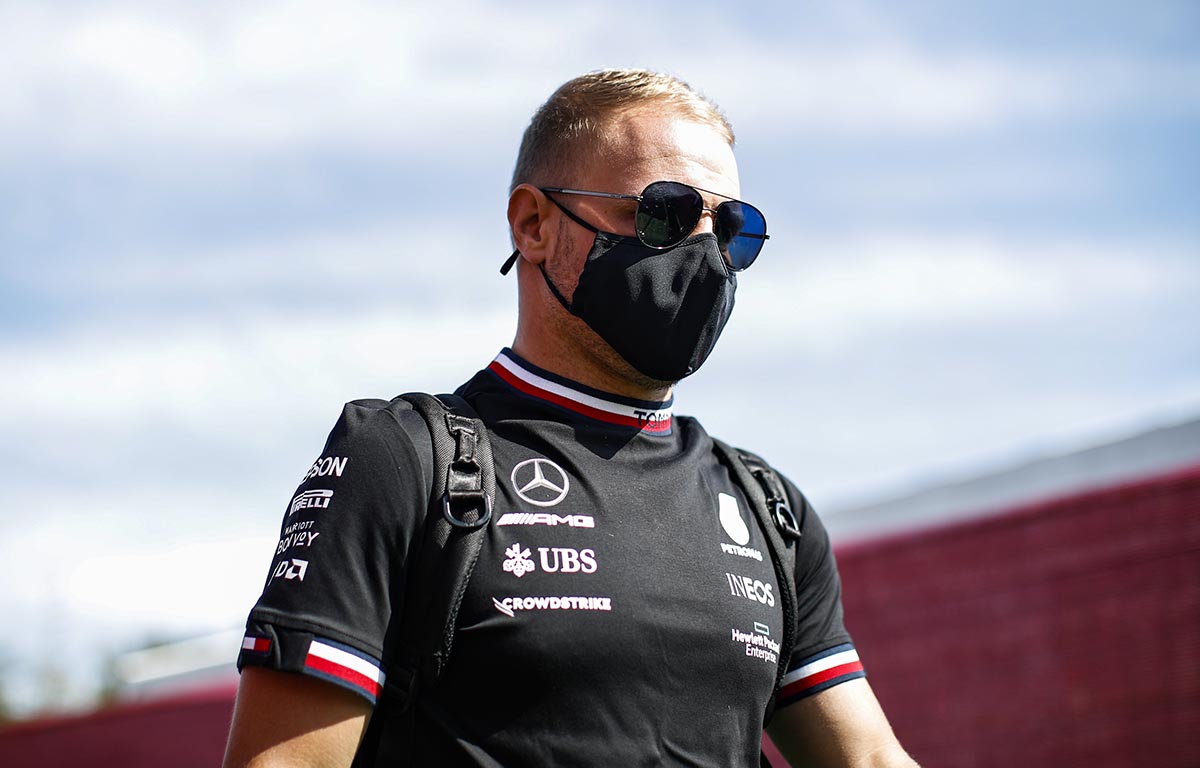 As for Bottas, the Finn is still chasing a first win of this season as he looks to get back on terms with Hamilton and Verstappen.

Bottas, who is up to P3 in the standings, admits it will not be an easy task, especially in Monaco.

“For me, personally, in terms of workload for the driver, Monaco is the toughest because there is no time to rest,” he said.

“It’s literally corner after corner and even the straights aren’t really straight, you are always turning even just a little bit.

“The main straight is the biggest, if not the only, breathing space a driver gets and even that goes pretty quickly in an F1 car! It’s definitely a challenge.

“There’s a lot to look out for, so it’s really challenging, from a mental side of things, and you are all the time picking out different reference points to make you fast.”