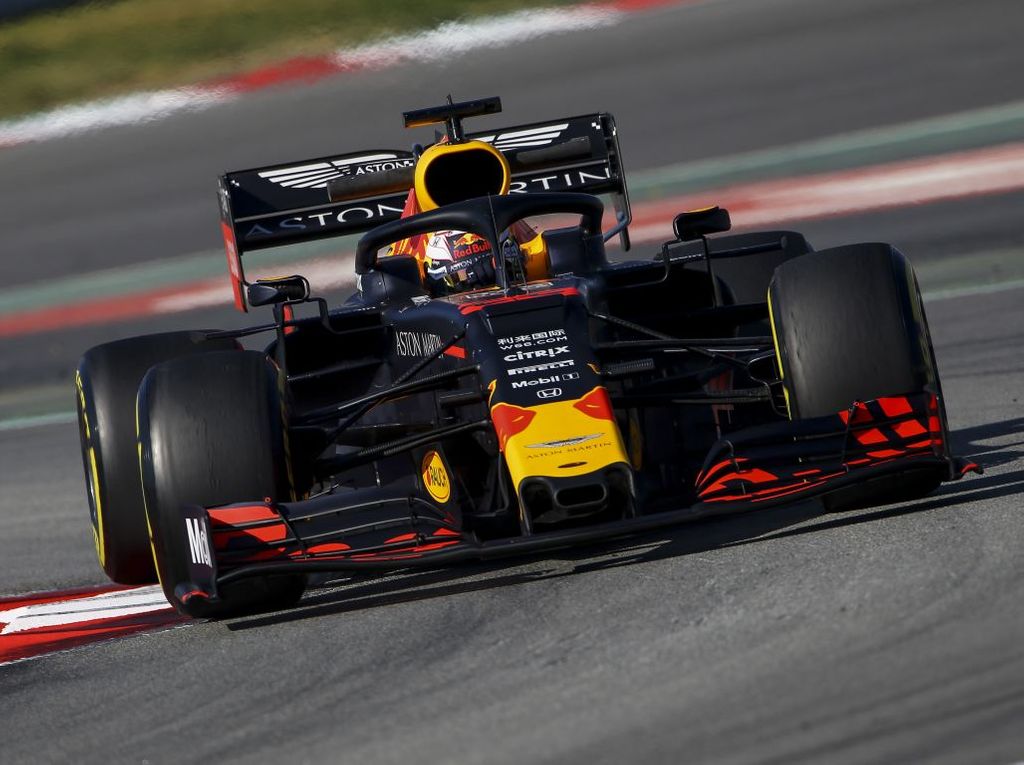 And then there were 10. Red Bull are the last team on the 2020 Formula 1 grid to confirm their official launch date – February 12.

Red Bull, who will be embarking upon their second year with Japanese engine manufacturer, Honda, will be launching on the same day as their old buddies Renault and a day after Ferrari kick-start the launches.

Official details are scarce on Red Bull’s RB16 launch plans, with the team only posting a short teaser to their social media channels.

It is believed though, Red Bull will be sticking with tradition and, like Mercedes, will be using Silverstone as the backdrop to their 2020 season launch.

Red Bull usually launch with a camo livery to stop prying eyes from taking closer looks at the finer details of the chassis before revealing the usual red and yellow colour scheme.