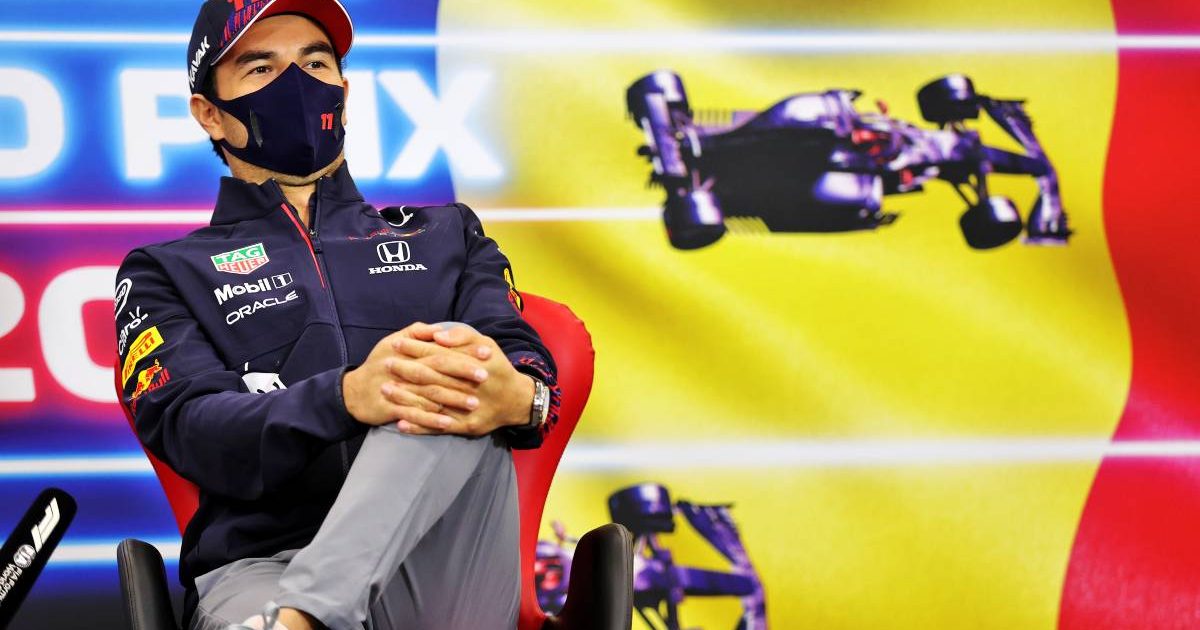 Sergio Perez will remain a Red Bull driver for another year after penning a new deal to extend his stay into the 2022 season.

The Mexican racer was brought into the team for the 2021 campaign, as Red Bull searched for a second driver who could support their bid for the Constructors’ Championship.

In the first half of the campaign Perez has delivered on that goal, with Red Bull sitting just 12 points behind leaders Mercedes prior to the Belgian Grand Prix, while there has also been a victory for Perez, arriving at the Azerbaijan Grand Prix.

There have still been a fair few errors and lacklustre qualifying displays creeping in for Perez, but with his future secured for 2022, now he can set about contesting the second half of 2021 free of pressure.

Beyond that, his sights are set on 2022, where with the new generation of cars Perez hopes to reach the summit of Formula 1 with Red Bull.

“I’m really happy to be continuing with a great team like Red Bull into the new era of Formula One and it’s a great opportunity for me,” he said.

“Everyone starts from zero next year with the new regulations, so my only goal is to go all the way to the top with Red Bull.

“It always takes time to get on top of everything when you join a new team but things have worked well this season and I really enjoy being a part of the Red Bull family.

“We’ve been working hard to deliver results so it’s great to see the team have faith in me for the future. We have so much more to achieve together and we still have a great challenge on our hands this season, so I really hope we can finish the year on a high and carry that momentum into 2022.

“I want to thank all my supporters around the world and especially those in Mexico. From my sponsors to my fans, they have been so enthusiastic since I joined Red Bull so I really hope we can reward them by reaching the top and winning the title.”

Red Bull principal Christian Horner added: “Checo is a highly respected team member and his experience and race-craft are invaluable as we fight for the Constructors’ Championship.

“His integration into the wider team has been seamless and we have been impressed by his performances during the first half of the season which demonstrate what he’s capable of in our car.

“Next year we move into a new era of Formula One with completely revised regulations and cars, and with over 200 races and a decade of experience under his belt, Checo will play an integral role in helping the team navigate this transition and maximise the RB18.

“Our current attention is on ending the 2021 season as strongly as possible and we look forward to seeing Checo build on a first successful season with the team.”