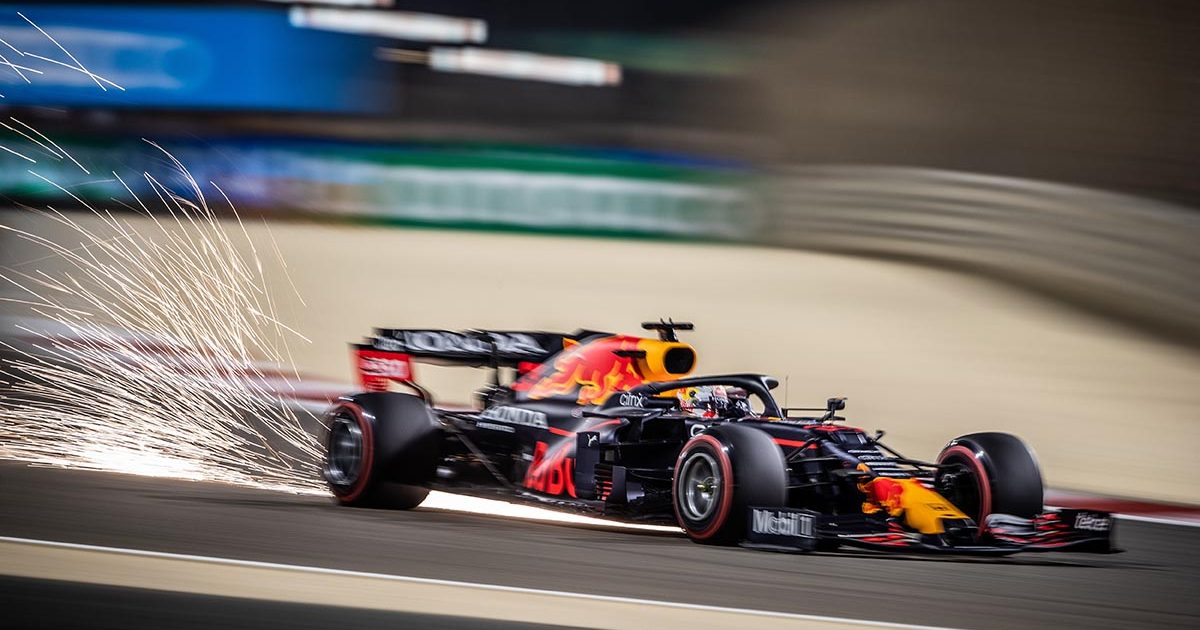 Christian Horner has revealed Honda are doing all they can to help Red Bull develop their engine in preparation for next season.

While the engines will be relatively similar due to an engine freeze for the 2022 season, the introduction of the new E10 fuel – which contains 10% sustainable ethanol as part of Formula 1’s continued push for sustainability – will be the most significant adjustment for next year.

Red Bull have bought Honda’s intellectual property and will establish Red Bull Powertrains for when the Japanese manufacturer leaves the sport at the end of the season.

Work has started on a new factory to house Red Bull’s in-house engine operation moving forward, but Horner says the main focus for next year will be to ensure the transition from Honda’s departure is as smooth as possible.

“The biggest challenge for all the manufacturers is the introduction of that new fuel,” Horner told Motorsport.com.

“So Honda will, while they have the resources available to them, look to ensure we go into the freeze in the best possible manner we can be.

“Work is ongoing with that while Honda is still up and running in [Japanese research and development facility] Sakura before everything is handed over.”

The fuel change for next season means engine performance will need to be altered to get the maximum power out of what is available, which will form the basis of Honda’s continued collaboration with Red Bull until they leave F1.

Horner also revealed Red Bull’s transition will be aided by the crossover of some of Honda’s staff, who will be employed by the team after the end of the season.

Another boon for the team has been the announcement of the signing of Mercedes engine chief Ben Hodgkinson, who will join the Milton Keynes outfit from their biggest rivals on the grid – with Hodgkinson being a key figure in Mercedes’ engine development throughout the turbo hybrid era.

“Obviously with the engine freeze it was important as a safeguard for what will effectively be an interim period,” Horner added.

“But for the new engine, whenever that comes, potentially 2025, we are obviously building up a structure.

“We will inherit some great people and talent from Honda, but we are absolutely committed to getting the right people in the right roles in an efficient manner that integrates fully with the chassis side of the business.”