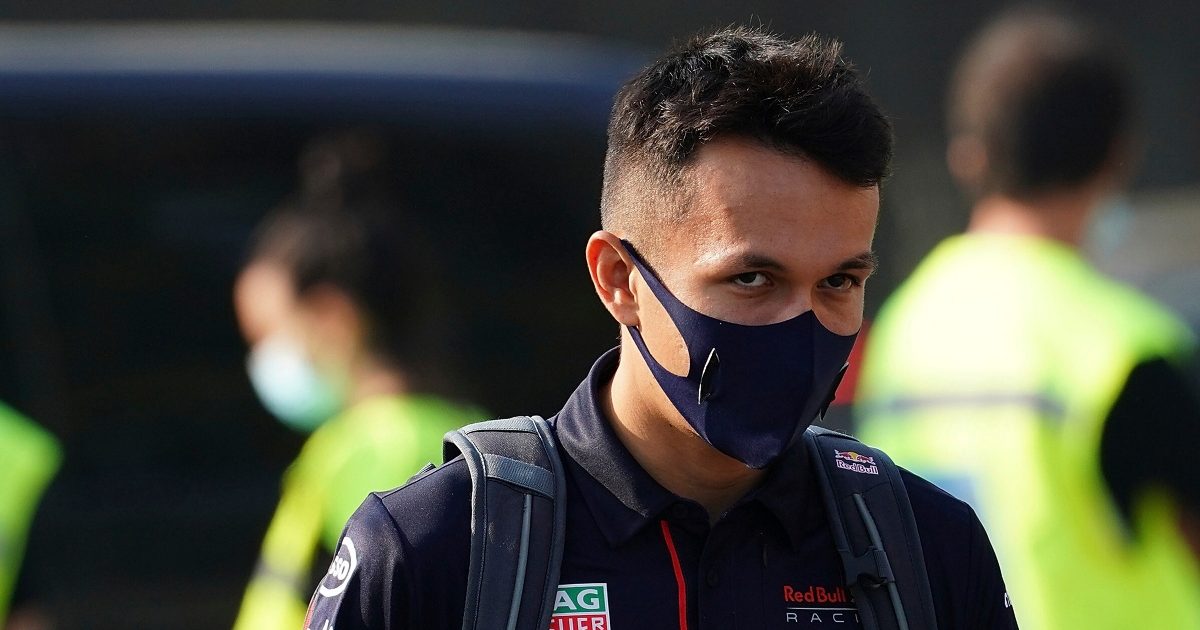 Alex Albon said Red Bull briefly stopped focusing on their 2022 car while they were battling for last season’s World Championships.

Albon, who was test and reserve driver for the team in 2021, spent a lot of his time on the simulator helping develop the team’s new challenger following the sport’s wholesale technical regulation changes, and he admitted the team swapped their concentration to put as much effort as possible into both the Drivers’ and Constructors’ Championship fights with their car at that time.

The now-Williams driver said that work paid off for the team, and said his duties had been pretty evenly split up until that point.

“But as the championship got closer and closer, we stopped focusing on next year’s car and focused more on this year’s car.

“Especially in the last two races in Jeddah and Abu Dhabi, we pushed a bit harder than usual, and yes, it worked well.”

Team principal Christian Horner said over the summer that the team could not simply “give up” on their development while they were fighting tooth-and-nail with Mercedes, and their title rivals ended the season with what appeared to be the overall faster package.

While this could potentially hinder the team’s early pace in 2022, Albon thinks their decision to develop was the correct one.

Albon also emphasised that they “also spent a lot of time on the car for this year [2022]”, and “it’s not like we dropped everything to focus on last year.”

“We’ve been smart about it, and Red Bull have always been good in the past at adapting to the regulations with Adrian [Newey, chief technical officer] and the aerodynamicists,” he said.

“They’ve always been clever in that respect, so I don’t think they’ll be in a bad position next year.”

Team boss Horner added of the balance between car development for 2021 and 2022: “I think we all knew that the big rule changes were coming in 2022 and we adjusted our resources accordingly.”