Home News Red Bull deny they made offers to Alonso 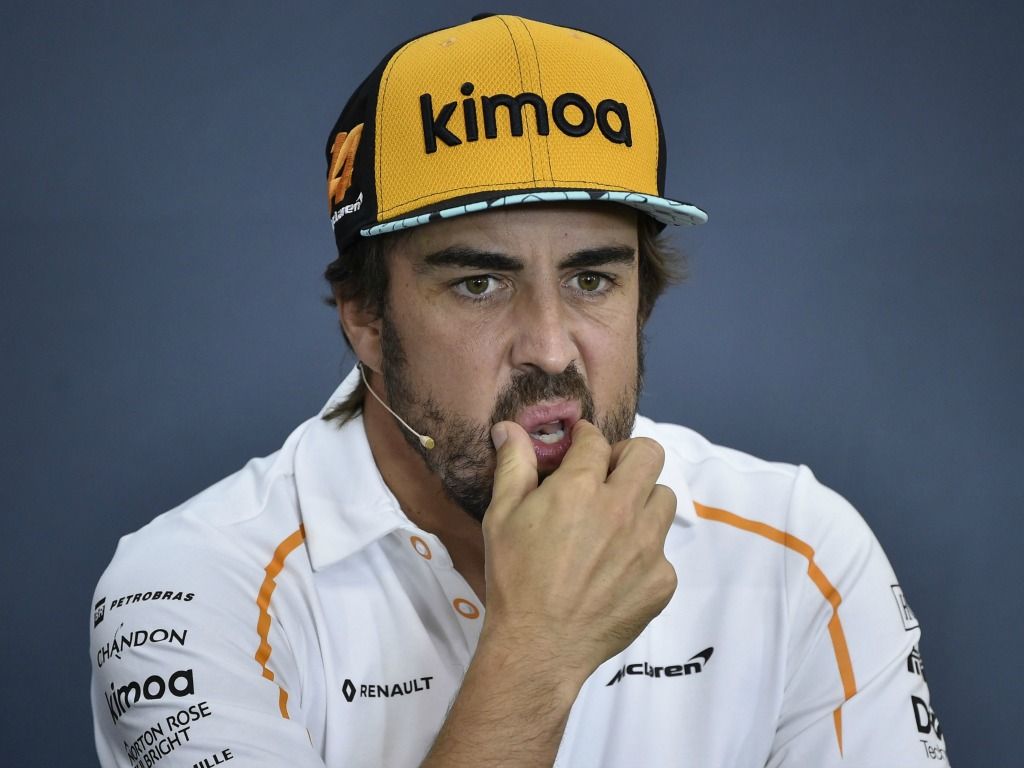 Red Bull have denied claims made by Fernando Alonso that they twice offered him the chance to replace Daniel Ricciardo in 2019.

Alonso said in the Spa paddock on Thursday that Red Bull made multiple approaches for him to become Max Verstappen’s team-mate next season, but he turned them down.

“From one of the top three teams, l had the offer a couple of times this year,” Alonso told Sky Sports.

“It was not the case for me to join that adventure and at the moment Formula 1 is not giving me the challenges I’m looking for.

“Outside Formula 1, I’m discovering different series of motorsport that give you different challenges and makes you a more complete driver and that’s what I’ll try to find in 2019.

When asked if he was referring to Ricciardo’s seat at Red Bull, Alonso replied: “Yes.”

But a Red Bull spokesman has denied that is the case.

Red Bull boss Christian Horner had previously said that Alonso brought too much “chaos” to a team for him to be considered for a 2019 drive.

And it has also emerged that Dr Helmut Marko has said this week that Alonso “doesn’t fit” with the Red Bull team.

“We were negotiating with him in 2007 or 2008. His demands were very tedious back then,” Marko told Austrian TV.

“If you look at his history, in McLaren and Ferrari, it was always a one-man show.”

Alonso, meanwhile, has his sights firmly set on the Triple Crown as he tries to cement his legacy in racing.

He said: “My aim is to be the best driver in the world. The best ever.

“I am sure for some other drivers if they look outside they will find bigger challenges than the ones they have now here.

“Because what you have here is more or less what your car will give you the possibility to do.

“If there are guys here with ambition they will need to find something outside Formula 1. If they don’t have ambition they can drive here.”