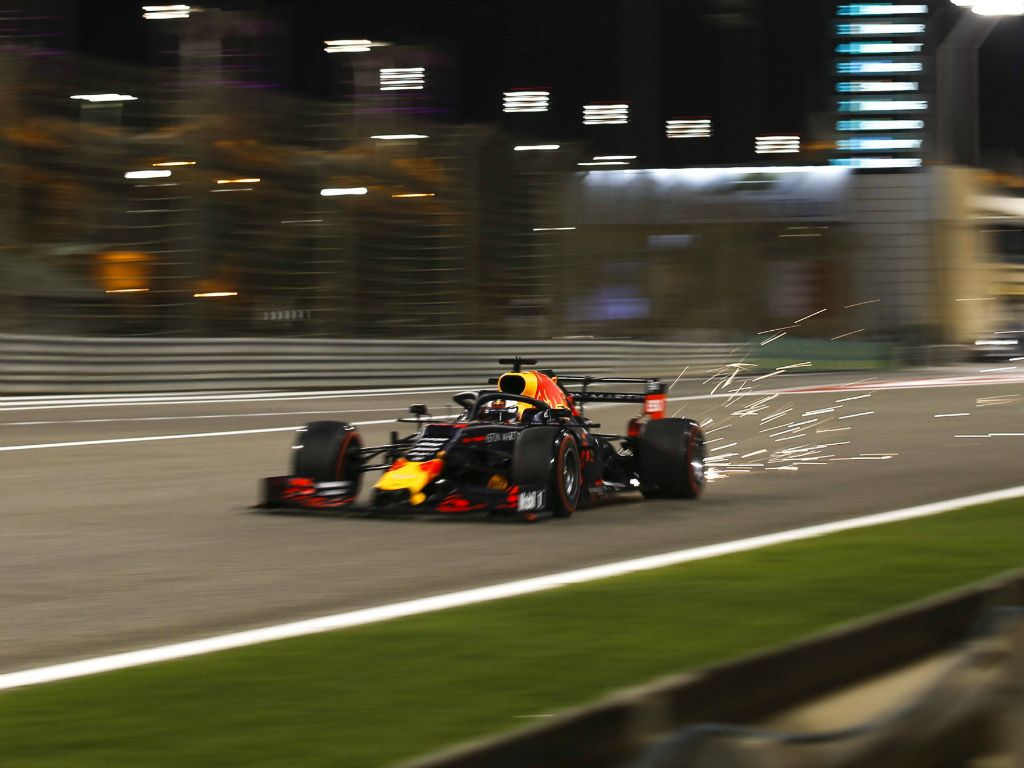 Max Verstappen has said his P4 finish in Bahrain was the maximum he deserved as his podium streak came to an end.

In a run continuing on from last season, the Dutchman had six consecutive podiums to his name following a P3 result in Australia.

Bahrain proved to be more difficult track for Verstappen and Red Bull, who would have most likely (and rather fortunately) nicked P3 from Charles Leclerc had a late Safety Car finish not cushioned the blow of him encountering engine problems.

“I think we maximised the result today and it was another good point’s score,” Verstappen said.

“To finish fourth was not too bad as we struggled with pace and rear grip, especially with the high winds.

“I was sliding around a lot so it was not easy and I just had to manage it, but I don’t think we could have done a lot differently.

“I drove to the limit of the car, in Australia it was better but here it was pretty difficult.

“We were almost on the podium today but it would have been down to luck as we didn’t have the true pace and we didn’t really deserve it.

Finish fourth was the best we could do today. After a difficult weekend, I’m happy to have scored these points #KeepPushing 🇧🇭 #BahrainGP pic.twitter.com/vL6GI4Cw8q

“Anyway, it was more unfortunate for Charles, but at least he’s still on the podium and I’m not too disappointed with fourth.

“We still have a lot of things to learn about the car so we will go back to the factory, understand what happened here and continue to try and close the gap in China. This just wasn’t our weekend.”

Verstappen has also given his thoughts on his coming together with Carlos Sainz in the opening stages as the duo battle for P5.