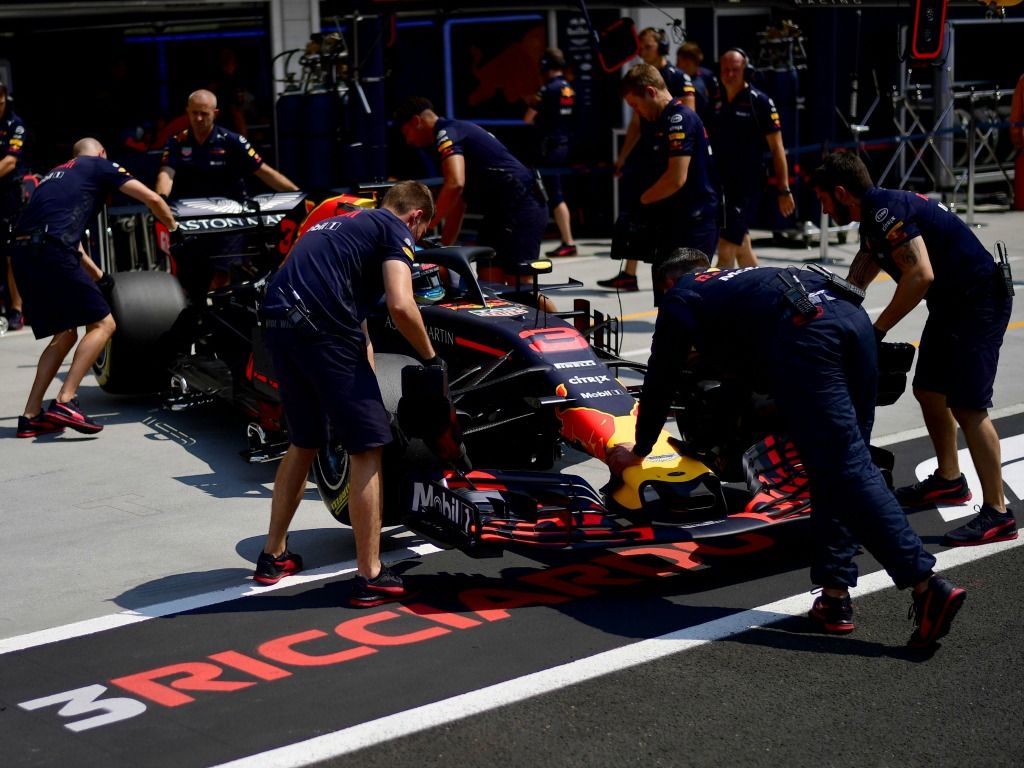 The Hungarian Grand Prix is one of their best chances of victory this year, and the Red Bull drivers say that qualifying on the third row will put pay to those chances.

Daniel Ricciardo topped the timings around the Hungaroring in FP1, and then posted the third-quickest lap in FP2, with team-mate Max Verstappen in P2 in Friday’s afternoon session.

Even with the Australian using an older-spec engine, after the troubles he had in Germany, he still believes that the team can overcome their usual qualifying deficit.

“Mercedes will find more on one lap, Ferrari already seem fast. They are probably the target everyone’s trying to chase,” Ricciardo said.

“Over one lap we didn’t execute it perfectly so I’m confident there’s a few tenths in the package.”

Ricciardo also believes that he can get onto the front row on Saturday afternoon, but anything worse than P4, and that’s a failure.

“I think even with a good race car, the first row is the one I want to qualify on, no doubt,” the Australian continued.

The seven-time race winner believes that he can get victory number eight, as they have a faster car when it comes to the long runs.

“On one lap, we’re there – it didn’t quite show it on the lap times, Seb got ahead of both of us. There’s still more in that.

“If we can execute a good lap tomorrow we can still be there, close enough. I’d love to say pole but I’d take a top three. With a faster car [in the race], we can win from there.”

Red Bull team-mate, Max Verstappen, finished in P2 in the second practice session, but says that they cannot rule out Mercedes at the Hungaroring.

“They couldn’t get a lap together on the ultra[soft], they both went a bit wide in the middle [sector]. I am expecting them to be there tomorrow,” Verstappen said.

“We look competitive of course with our car, but if it’s going to be enough to compensate that from the straight line losses here, I’m not sure.”