Home News ‘No.1 Red Bull driver is the one who’s in front’ 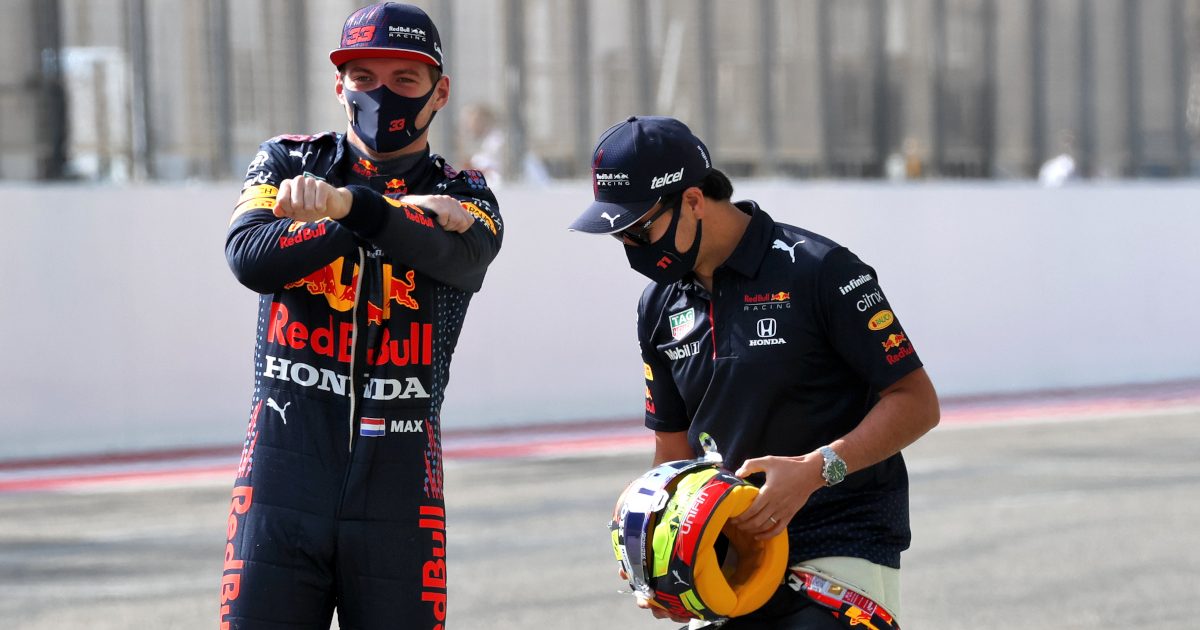 Sergio Perez could yet be Red Bull’s lead driver this season, he only needs to make sure he’s the one “in front” with Christian Horner saying there is no number one.

But while Verstappen has had it all his own way the past two seasons, trouncing Pierre Gasly and then Albon, Perez will offer stiffer competition.

There is, however, a belief that Red Bull is Verstappen’s team and that Perez will be second fiddle to the Dutchman.

Team boss Horner has denied this.

“The first is the one who drives in front,” Racingnews365 quotes him as having told Ziggo Sport. “That has been the case for years. It has been that way for years.

“They get the same car and the same opportunities.”

Perez has been integrating with the Red Bull since the beginning of the year, spending time the factory while also putting in laps in an RB15 before getting his hands on this year’s RB16B.

Horner is happy with how Perez is fitting in.

“Checo’s coming along nicely,” he said. “He’s very experienced and a great guy.

“The two drivers get along well and I think he adds something to the team, which is positive.

“Max and he work well together, they make a good combination.” 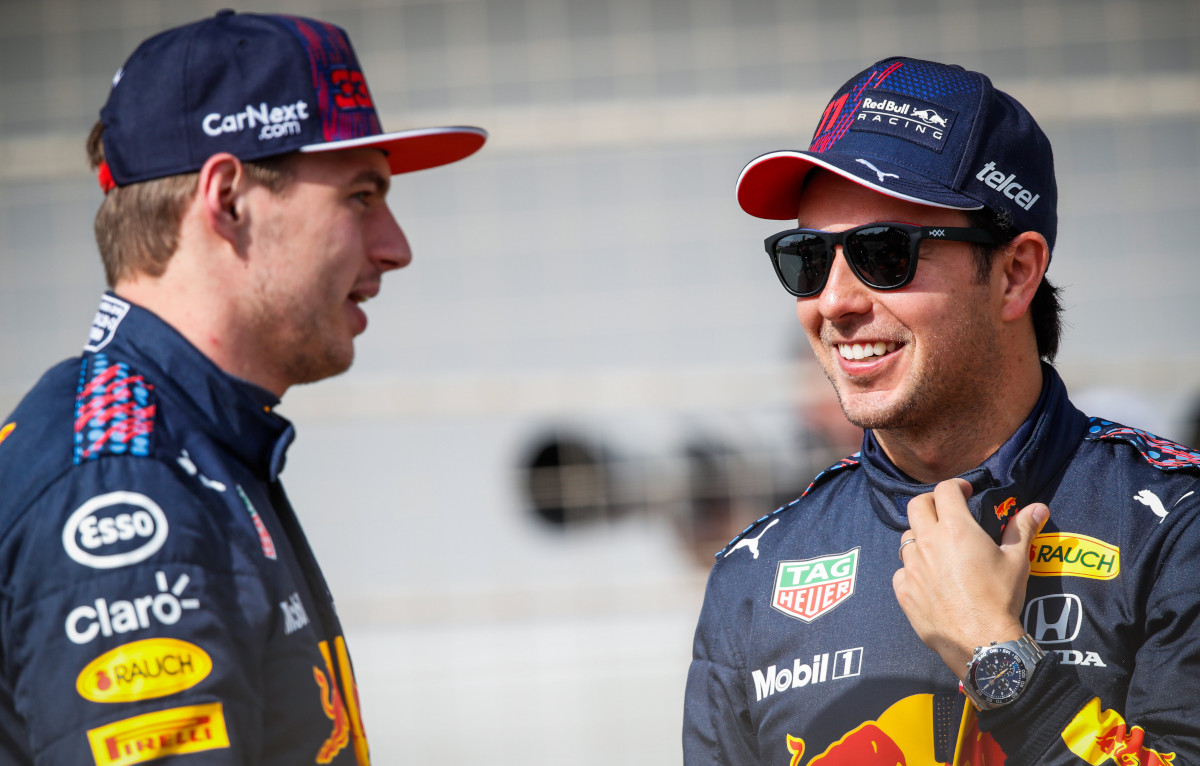 Red Bull claimed the top honour in pre-season testing with Verstappen’s 1:28.960 quickest of all.

The 2021 Red Bull car, the RB16B, has been praised by pundits who reckon it could be the car that puts Verstappen and Perez in the championship fight.

Red Bull won the season-ending Abu Dhabi GP with the team boss hoping the team can pick up where they left off when the 2021 season begins in Bahrain later this morning.

“To do better than in 2020, we are building on the positives of 2020,” he said, “continuing the line of victory in the last race and maintaining the accompanying momentum.

“That was positive, hopefully we can perform strongly this year.

“It’s never easy and the rules changes are bigger than you would expect.

“The team has worked hard and it’s fascinating to see the different interpretations (of the rules) from the other teams.”