Home News ‘Engine freeze not only for Red Bull’s sake’ 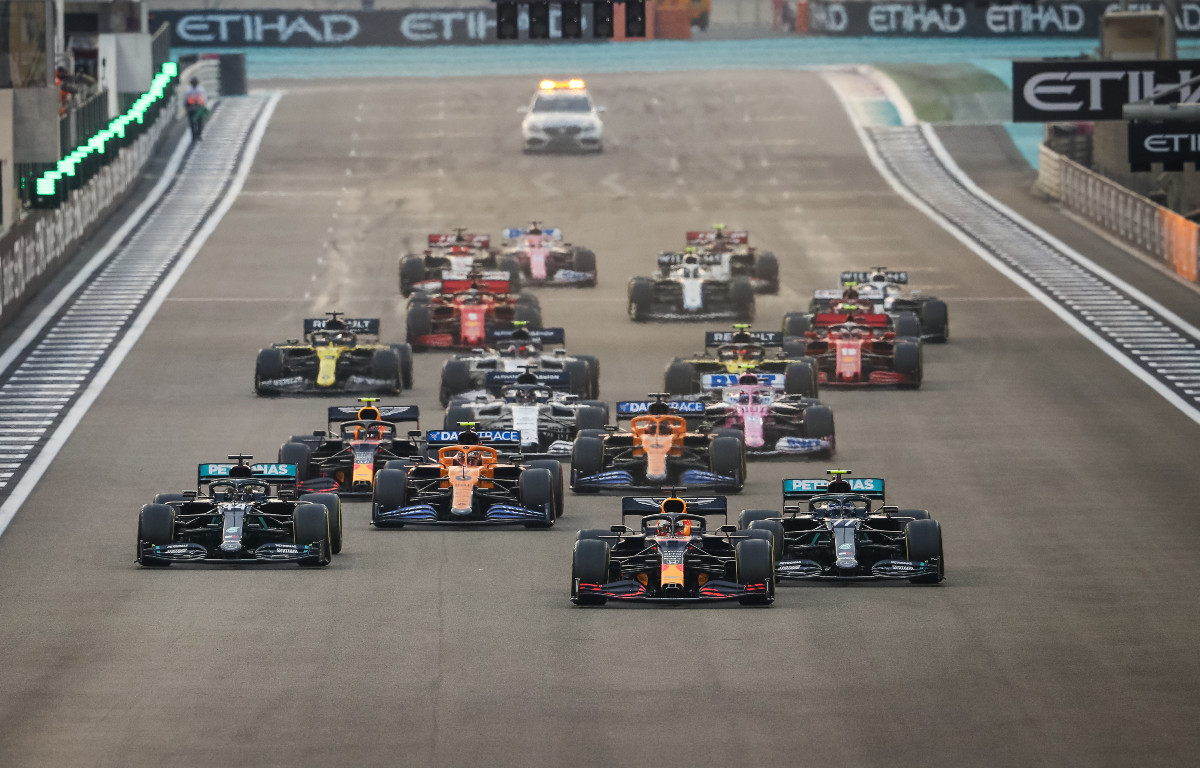 Formula 1 CEO Stefano Domenicali has urged teams to accept an engine freeze, saying it is for the good of the sport.

Honda made the surprise announcement in 2020 that they would be walking away from Formula 1 at the end of the 2021 campaign, having only started supplying Red Bull with power units from 2019.

That has left Red Bull with the task of finding a new supplier for both themselves and sister team AlphaTauri, though their preferred solution is to take their power unit in-house.

If they were to take over Honda’s intellectual property though, Red Bull would only finalise the deal with Honda if a freeze on engine development is introduced from 2022. The Austrian company have even threatened to quit Formula 1 if no freeze is introduced.

Of course, if Red Bull went then AlphaTauri would follow, and for the good of the sport Domenicali has urged teams to accept the freeze.

Beyond Red Bull’s situation though, he says it is just as vital for the sport as a whole that engine costs are reined in.

“For sure, the anticipation [early introduction] of the freeze of the engine is a very important point,” he is quoted as saying by Motorsport.com.

“But I don’t want to say only for Red Bull. It is for the entire F1 because, as you know today, the actual regulation and freezing is based on 2023.

Sun and showers in Milton Keynes… but what's waiting at the end of the rainbow? 🤔🌈 pic.twitter.com/nGCQWqbKD6

The new generation of engines is set to arrive in 2026, although it is widely expected they will be brought forward a year to 2025.

There are plenty of factors surrounding the engine being considered, like the sound and their use of sustainable fuels, but cost and road-relevancy are seen as the biggest pitfalls of the current power units.

So if teams are to manage the costs of the current PUs while preparing for their successors, then a freeze on development appears vital – and Domenicali confirmed progress is being made on the regulations to introduce this freeze.

“The discussions that are in place are going in the right direction,” he said.

“I don’t want to anticipate anything, but I’m confident everyone will understand the importance of these things happening.

“It is something that is for sure at the centre of the discussion in that meeting. And I’m hoping everyone realises that is the best choice, for not only for Red Bull but for the entire world of F1.”