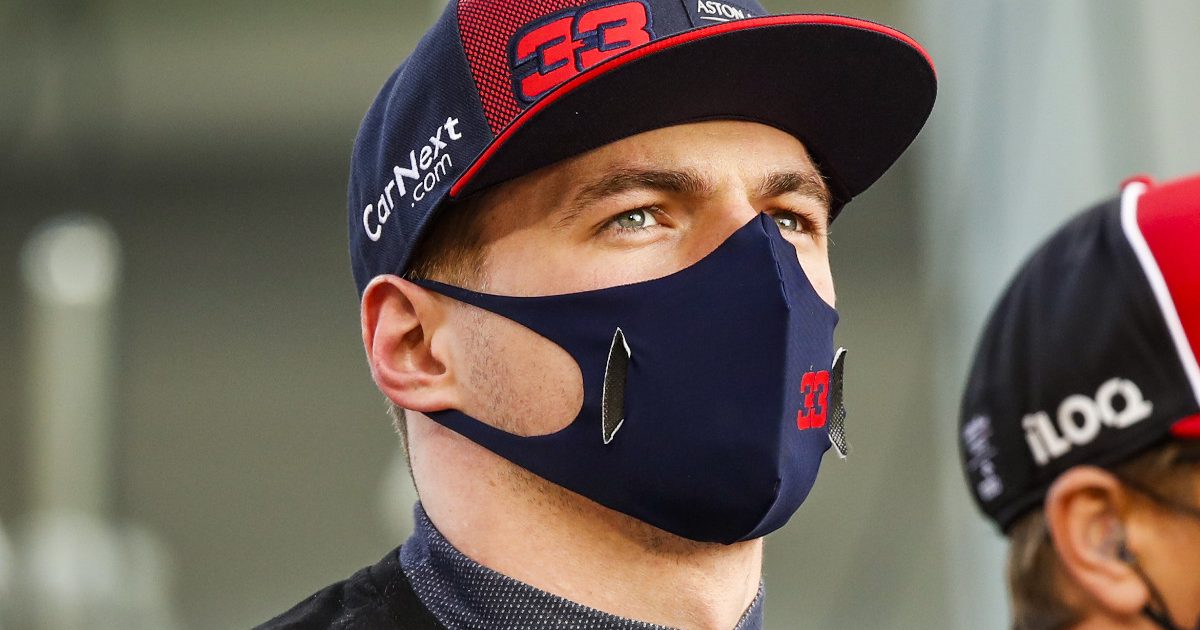 Red Bull face an “enormous task” if they are involved in this year’s title fight, winning that while also preparing for 2022’s new regulations.

Last season Red Bull was second to Mercedes in the championship, the only team aside from the Brackley squad to win more than one race.

That, though, was just two wins with Max Verstappen triumphant at the 70th Anniversary Grand Prix and the season-ending Abu Dhabi race.

With Lewis Hamilton claiming 11 wins it was fair to say Verstappen wasn’t once ever involved in the title, nor even was Valtteri Bottas who finished runner-up to his Mercedes team-mate.

This year Red Bull are hoping for better, and need it too.

In their final season with Honda, the Milton Keynes squad needs to mount a title challenge if they hope to keep Verstappen away from Mercedes’ clutches.

Helmut Marko has already confirmed there is a clause in the Dutchman’s contract that allows him to leave the team at the end of the season if targets are not met, and Mercedes has two seats open for 2022.

However, a title challenge this season comes with its own pit falls.

This is the final year under Formula 1’s current batch of regulations with the sport undergoing a major change in the off-season with new aerodynamic rules in play next year.

Those new cars, and any bits and bobs for this year, need to be designed while keeping the $145 million budget cap in mind.

As such Marko says it is an “enormous” challenge that awaits Red Bull if they are involved in this year’s title fight. If they aren’t, they can easily switch their focus to 2022.

“This year we face the enormous task of both fighting for the World title and getting ready for the new regulations in 2022,” Marko told Speedweek.

“Especially considering the introduction of the budget limit, that is a huge job.

“Should we prove unable to fight for the World title this year, we will focus on the 2022 project.

“If we do compete for the title, we will have to tackle these two huge assignments with limited resources.”