Home News Horner: Everything is still on the line in the title race 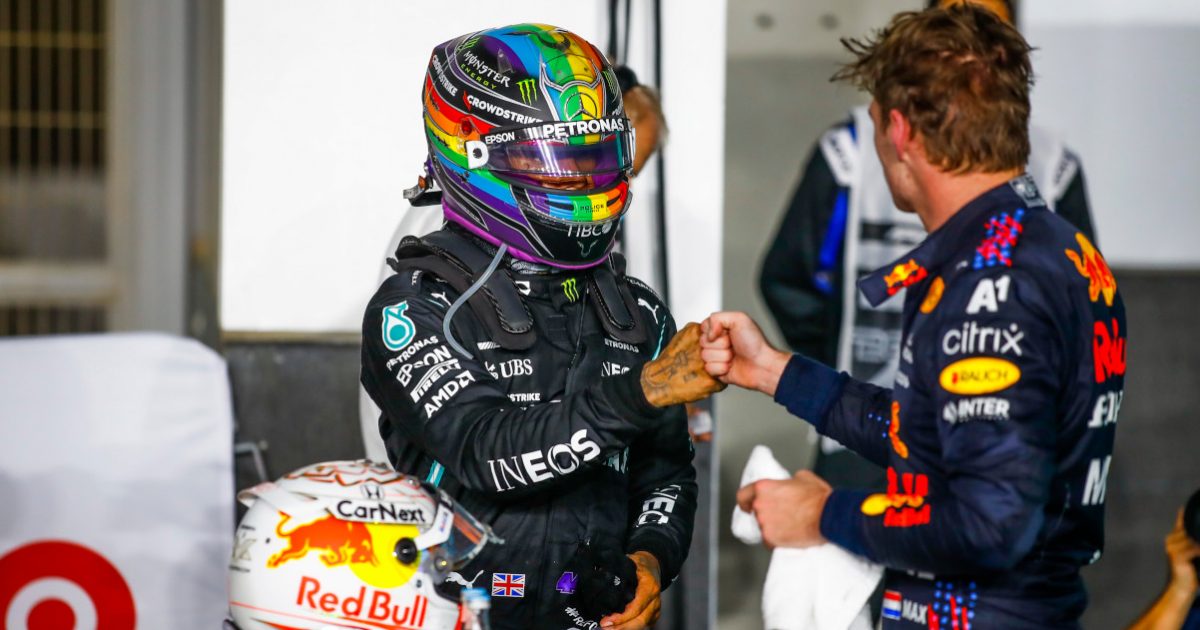 Christian Horner has vowed to do everything he can to ensure Red Bull “improve” their car ahead of the double-header title showdown.

Momentum may be with Lewis Hamilton after two emphatic wins in Brazil and Qatar but it is Max Verstappen who still has the points advantage in the title race.

The Dutchman is eight points up on Hamilton with 52 points still in play.

It is anyone’s guess what will happen next in a season that has seen the championship lead change hands six times.

Mercedes have found a pace advantage over Red Bull in the last few races with Hamilton’s fifth ICE of the championship seemingly his best to date.

Toto Wolff says Mercedes will get their “spicy equipment out for Saudi Arabia”, which must be a concern for Red Bull given Hamilton’s pace in the last two races.

Horner though says Red Bull will do all they can to give Verstappen the best car possible to challenge for the World title.

“We are now just five points behind in the Constructors’ Championship and eight points ahead in the Drivers’ Championship, so we have two big races coming up and everything is still on the line,” he insisted.

“We are going to work hard next week and improve the car as much as possible and see what we can do in Jeddah.”

The Briton was pleased with Verstappen’s race on Sunday even though it didn’t yield maximum points.

Happy with P2️⃣ and the fastest lap 👊 Despite a really good start, the win was out of reach, but we maximized our race result. Thanks to a good strategy, we scored 19 points today. We will keep fighting to the end 💪 🇶🇦 #QatarGP pic.twitter.com/YnCL44O50x

Fighting back from a grid penalty for ignoring yellow flags in qualifying, the Red Bull driver was quickly up to second place and trying to chase down Hamilton.

Verstappen though, didn’t have the pace needed and had to settle for second place.

With that assured given his gap to Fernando Alonso, Red Bull pitted the 24-year-old late in the grand prix in order to go for the fastest lap point.

He bagged that, reducing his loss on the day by a single point, but a point that could make all the difference.

“Today was a big day,” Horner said. “I think Max’s recovery on the first lap was stunning and his first two corners were sensational.

“Mercedes had a faster car today with Lewis, but we were able to come back in the second and third stints.

“We didn’t get faster, but our straight-line speed was competitive today and the fact that Max set the fastest race lap before switching to softs was encouraging.

The team boss was also happy with Sergio Perez’s race even though a decision to make a second pit stop cost him a podium finish as a Virtual Safety Car in the final few laps of the race stalled his charge.

Horner said: “Checo was unlucky not to finish on the podium today.

“I think without the Virtual Safety Car he could have been with Alonso on the last lap, but he drove great and delivered valuable points for the team.

“It’s been a long time since Fernando Alonso was on the podium, so it was also nice to see him there.”