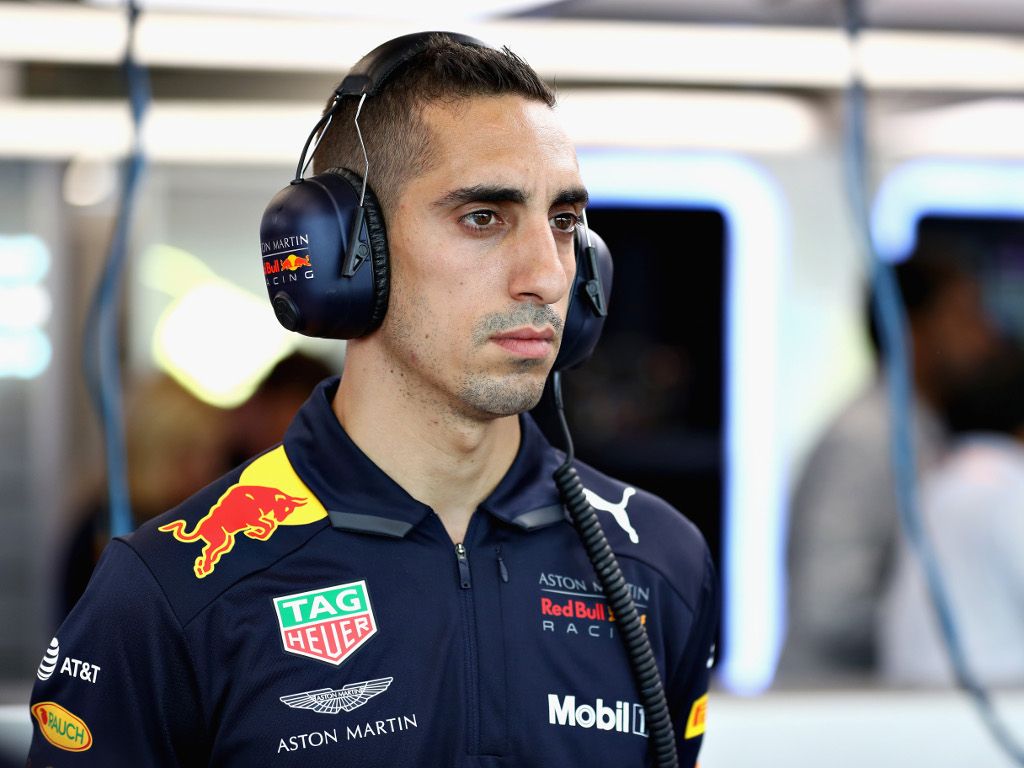 Christian Horner has all but erased Sebastien Buemi’s name from the list of Toro Rosso candidates, saying F1 is not on the 29-year-old’s agenda.

Buemi, who raced for Toro Rosso from 2009 until 2011, remains a part of the Red Bull family as the junior team’s reserve driver.

This led to Toro Rosso posting a Tweet of Buemi having a seat fitting.

That, though, wasn’t seen as just a set fitting but rather a possible hint that Buemi is in line for a 2019 Toro Rosso driver.

Red Bull boss Horner has poured cold water over that.

“He’s an important part of the team,” he told Sky Sports F1.

“There are a few other teams that have been circling round with a bit of interest in the role that he has been doing but he is committed to the next three years with the team in the role he is doing and he will be combining that with his other activities.

“I don’t think F1 racing is on his agenda. He has got his Formula E programme, he has his Le Mans programme, he does a wonderful job for us in the sim so I think that is more than enough for him.

“I think he would have to take a pretty big pay cut to come back into Formula 1.”