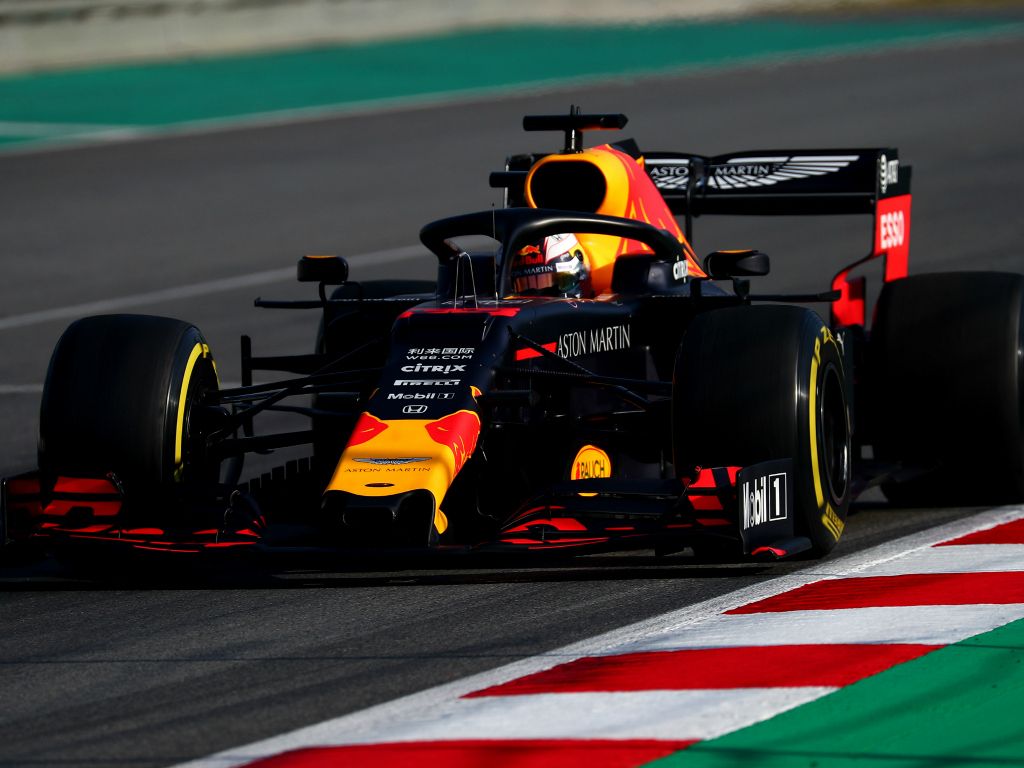 Red Bull have been aggressive with their development programme, bringing forward updates that were initially planned for China.

Red Bull, now powered by Honda engines, are hoping to become a major player in the title battle alongside Mercedes and Ferrari.

It has been a case of so far, so good between Red Bull and the Japanese engine manufacturers with plenty of pre-season praise from both parties.

Now that good feeling has spread throughout the garage, according to Red Bull’s motorsport advisor Helmut Marko, who has told the company’s TV channel ServusTV that Red Bull have been able to fast track updates to their car.

“Parts that were planned for the third race were brought forward, thanks to all the pressure he [Adrian Newey] could provide to get them on to the car for Melbourne,” revealed Marko.

Marko then once again repeated his claim that Red Bull are only behind Ferrari heading into the season opener.

“Our optimism is not unfounded. I see us behind Ferrari over the race distance, but ahead of Mercedes,” he said.

“The RB15 is certainly the best and most expensive car in the history of Red Bull Racing, if you take efficiency and the technical perfection of the parts.

“[It was only possible] because in every phase every employee was convinced: Now we are back on track. Now we have another chance to drive for victories on our own.”

Marko also dismissed those who still have doubts about the Honda engine.

“There have been many negative voices saying that Honda can’t do it. But we’ve never had such faultless test days,” he said.

“If we have more horsepower, it’s only logical that we have to look forward this year. Last year we had four victories. Five victories are realistic. I hope there will be even more.”