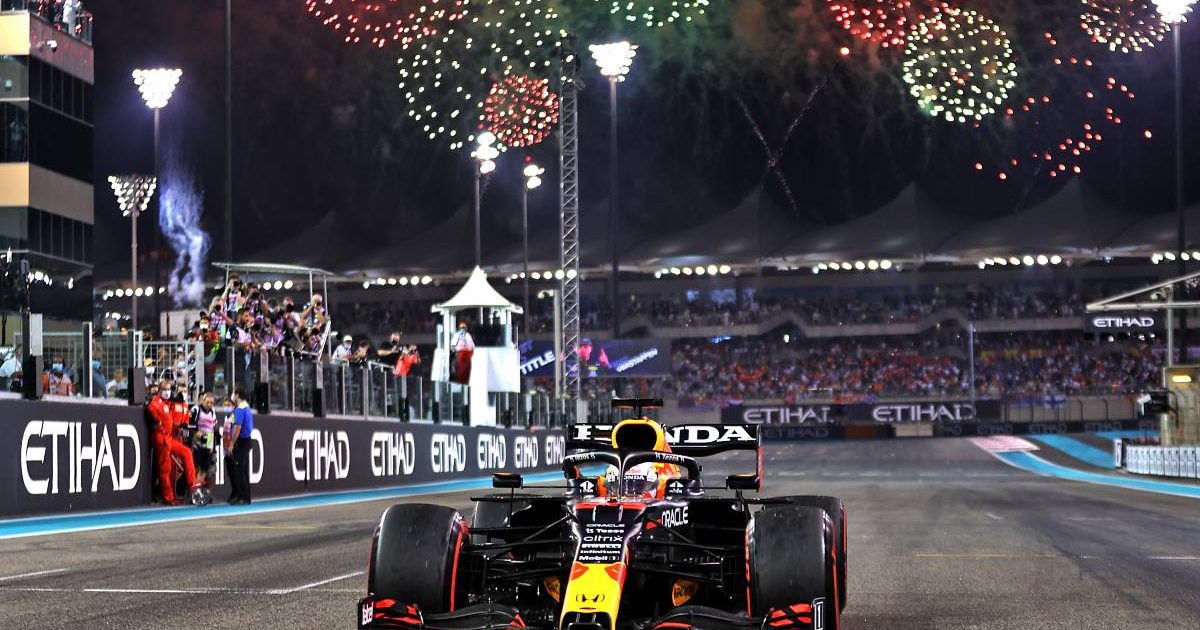 Red Bull sporting director Jonathan Wheatley says “consistency” must be the watchword for the outcome of the FIA’s investigation into Abu Dhabi.

An FIA study is taking place into the controversial events in the closing stages of the 2021 season-ending Abu Dhabi Grand Prix that culminated in Red Bull’s Max Verstappen snatching the Drivers’ World Championship from Lewis Hamilton’s grasp.

Central to the inquiries is the role of race director Michael Masi, who appeared to independently override the sporting regulations to set up a last-lap showdown by waving through the lapped cars on the road in between leader Hamilton and second-placed Verstappen as a Safety Car period was about to end.

On fresher tyres and positioned right behind his rival when the race resumed, Verstappen was able to execute a move that brought him the race win and the title.

With the Mercedes team apoplectic about what had unfolded, accompanied by a backlash from fans about the unsatisfactory ending, the FIA ordered an investigation.

The findings will be presented at the F1 Commission meeting on February 14 and approved for public consumption at the World Motor Sport Council meeting on March 18 in Bahrain, under the authority of the new FIA President, Mohammed Ben Sulayem.

Red Bull, of course, came out on the favourable side of the contentious decisions at Yas Marina, but their sporting director Wheatley has called for greater consistency to be the consequence of the study.

“If we look broad brush at race direction and the very difficult role the race director and the stewards have – and it is difficult – and we talk about the consistency of stewards’ decisions, consistency across the board…of course we would all love it to be very clear.”

“We’ve had this great over-arching philosophy of ‘let them race’. But then you have the black and white of the regulations, which is often very prescribed in terms of what penalty, or there is no wriggle room in it at all,” added Wheatley.

“I think these are the areas of the sport that need to come from the very top. The World Motor Sport Council need to say ‘here are the principles by which we are going racing’ and then it’s up to the FIA and the teams to work together to ensure a consistent set of sporting regulations.”