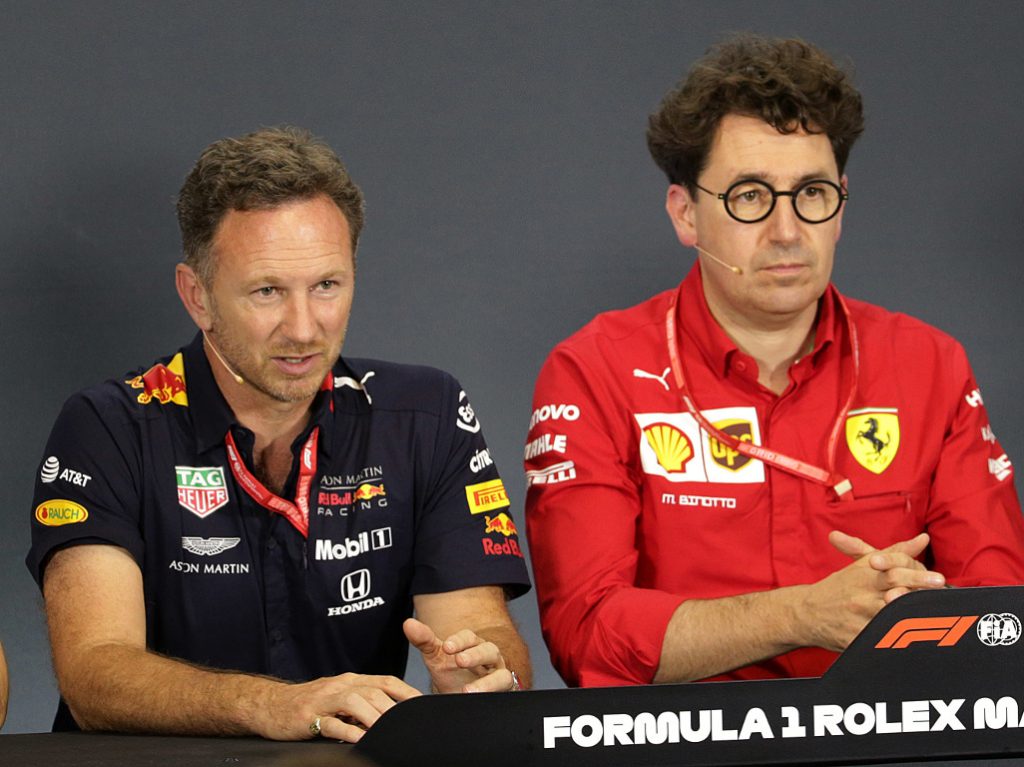 That, though, came to a halt when the FIA issued a Technical Directive relating to fuel flow, which was followed by an additional two TDs.

The Scuderia’s troubles were compounded in Abu Dhabi where they were found to have incorrectly informed the FIA about the amount of fuel in Charles Leclerc’s SF90.

“They’re definitely doing everything they can to ensure that the complexity of these engines is policed in every area,” Horner told Motorsport.com.

“And I think they’re just making more and more steps to ensure that grey areas are made very clear.”

Horner, though, said it is also up to the teams to play a role in helping the FIA with policing rivals.

“Of course, that’s always an element because their resource is limited,” he added.

“But I think they’re investing a lot of resource into ensuring that everybody’s on a neutral playing field.

“I think going into the winter, the most important thing is clarity going into 2020.

“And then hopefully the regulatory changes and technical directives coming in alleviate any concern.”