Home News Red Bull finally do it: Gasly’s out, Albon is in 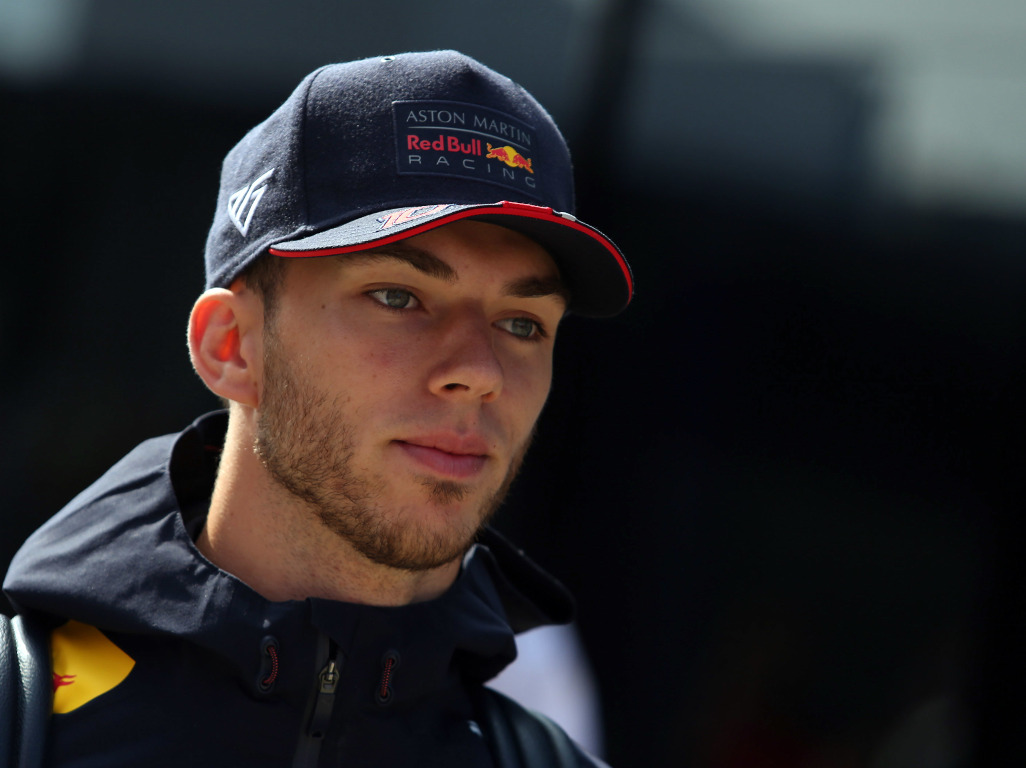 After month of defending him, Red Bull have finally dropped Pierre Gasly down to Toro Rosso and have promoted Alex Albon to Red Bull from the Belgian Grand Prix onwards.

Gasly has been under fire for much of this year’s campaign with the Frenchman struggling to match team-mate Max Verstappen.

While the Dutchman has won two grands prix, Austria and Germany, Gasly’s best result was a P4 at the British GP.

Despite his poor results the team continued to defend him publicly, insisting they would continue with the 23-year-old through to the end of this season.

However, after his P6 in Hungary, a race in which he was lapped by Verstappen, Red Bull have now decided enough is enough.

The team announced on Monday that Gasly would be returning to Toro Rosso while Albon, who was a late call up to Toro Rosso for this year’s championship, has been promoted to Red Bull.

“Alexander Albon is being promoted to the Team to drive alongside Max, while Pierre will return to the Red Bull sister team, Scuderia Toro Rosso.

“Red Bull are in the unique position of having four talented Formula One drivers under contract who can be rotated between the team and Toro Rosso.

“The team will use the next nine races to evaluate Alex’s performance in order to make an informed decision as to who will drive alongside Max in 2020.

“Everyone at the team looks forward to welcoming Alex and supporting him during the next phase of his F1 career.”

Surprisingly Daniil Kvyat, despite bagging a podium at the German Grand Prix, has not the only Red Bull decided to promote, keeping him at Toro Rosso with Gasly.