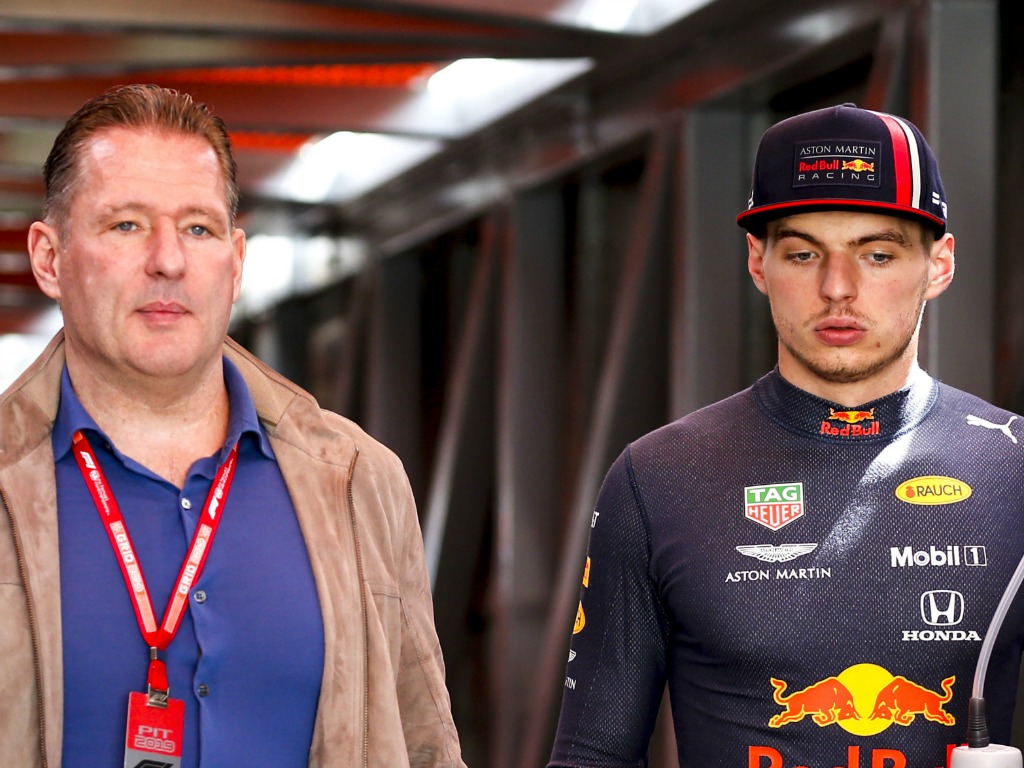 Jos and Max Verstappen have both painted a pretty bleak picture of current events at Red Bull following the summer break.

Red Bull have struggled for form since Formula 1 returned in Spa, with a third place finish at the Singapore Grand Prix providing the only slight moment of joy for Verstappen.

But Singapore is one of the tracks that Red Bull target victories at and the second half of the season is usually where the team go from strength.

However, Red Bull did not have the pace to match Ferrari or Mercedes last time out in Russia, even though grid penalties for engine penalties did not help them.

With Max’s father, Jos, watching on, he certainly does not seem to be expecting any short term improvements with a view to watching his son battle for the title in 2020.

“We should have been closer, but that is more difficult than we thought,” Jos Verstappen told Ziggo Sport’s Peptalk programme.

“Max cannot change that, we depend on the team, the car is a bit behind, the engine is a bit behind, more work has to be done on this combination if we want to challenge for the world title next year.”

The upcoming Japanese Grand Prix is also a clear target given it is the home race of their engine supplier Honda, but Max is predicting more pain.

“Looking at the last couple of races it seems that we will be half a second short in Japan,” Max added.

“Of course we will try everything to close the gap, but half a second you cannot catch up in two weeks’ time.

“The expectation was to close the gap to the competition, but at the moment it does not look like it. We have to work hard to close the gap, otherwise next year will be lost too.”