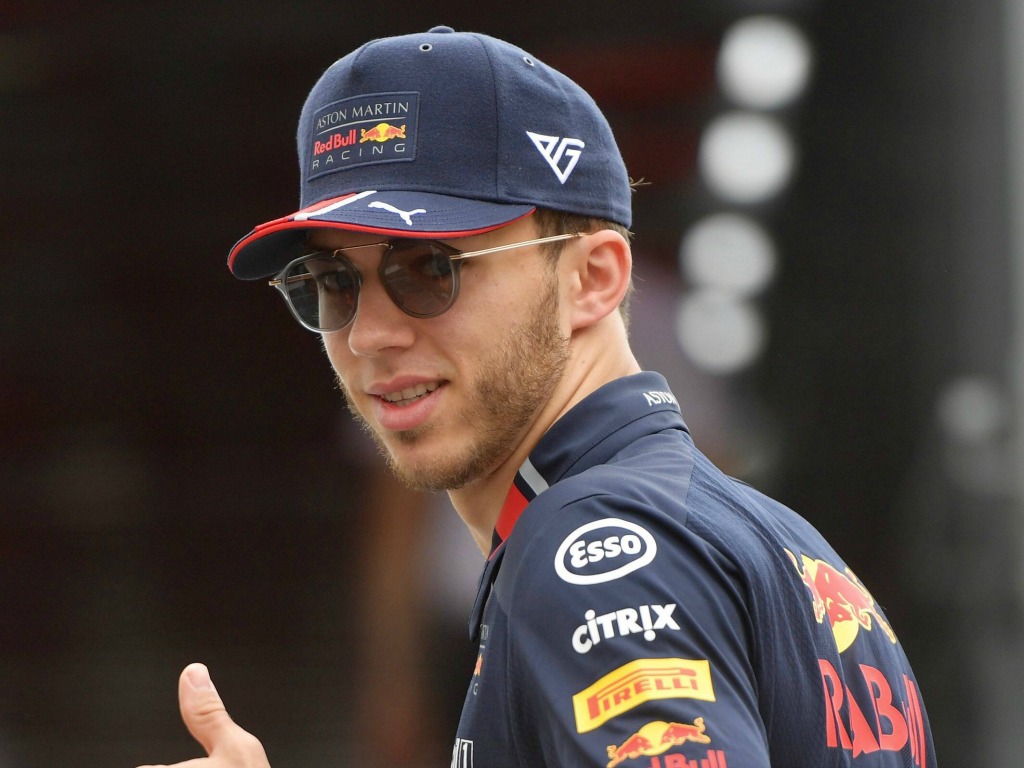 Red Bull boss, Christian Horner, has said under-pressure driver Pierre Gasly has the rest of the 2019 campaign to “get it together”, ruling out a mid-season switch.

Given how ruthless Red Bull have been in the past in swapping drivers, there have been strong suspicions that Gasly would experience the same fate after a difficult start to life at the senior team.

Ahead of the Hungarian Grand Prix, the Frenchman has 55 points compared to Max Verstappen’s 162 and it has proven to be no guarantee that the Frenchman can finish in the top six at a minimum.

Alex Albon and Daniil Kvyat have both impressed with the junior team Toro Rosso this season, prompting talk of a summer swap.

But Horner has confirmed Gasly will be given the time to try and turn his fortunes around.

“There are no plans to replace Pierre over the course of this season,” Horner confirmed to Sky Sports F1 during their FP1 coverage in Hungary.

“He’s got the second half of the year to really get it together ahead of what we do for next year, but we’re not looking at replacing him or switching drivers around.

“It’s really in his court now to get it together and to build on some of the promise we have seen flashes of, he just needs to put it together more consistently.”

Horner said they will do everything they can to help Gasly, but stressed the importance of both drivers needing to score big points to aid their Constructors’ Championship push.

“All we can do is provide him with the best car we can and give him as much support as we can,” Horner added.

“We will try to work with him and eliminate some of the mistakes. Parts of his race in Hockenheim were very strong, he got Sebastian [Vettel] on the one of the restarts around the outside of Turn 1.

“But obviously there were parts of the race that were not so good. The move on [Alex] Albon looked like a misjudgment on his part.

“It’s frustrating from a team point of view because we want both cars scoring points and the Constructors’ Championship is mightily important to us.”