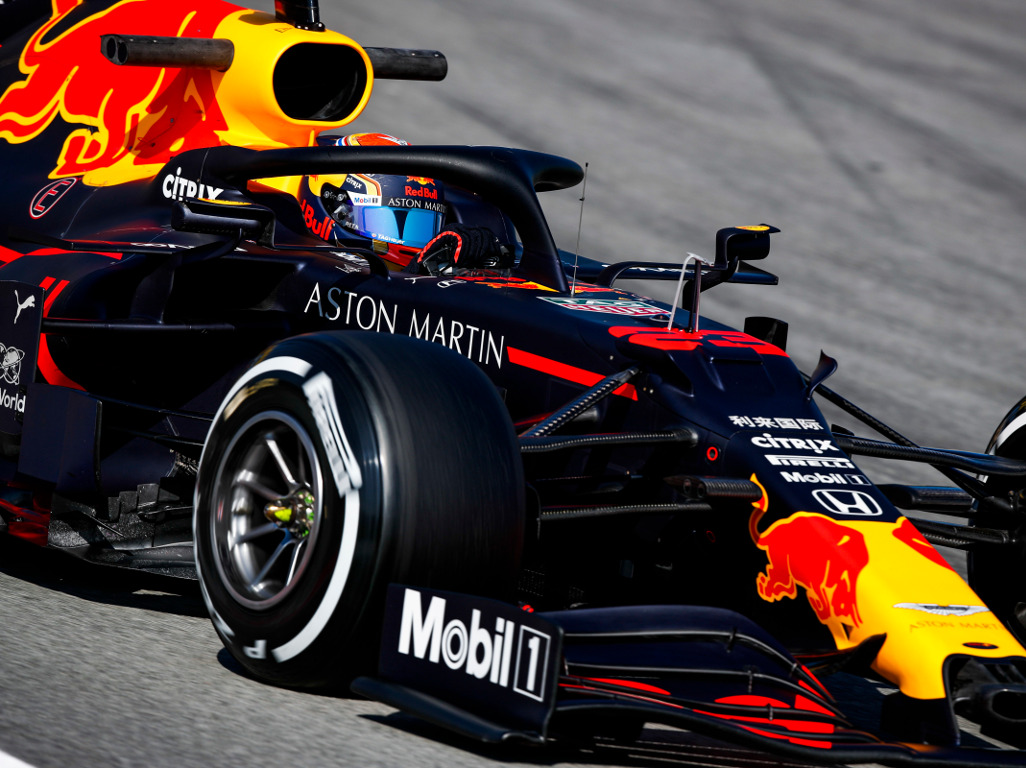 Despite an engine change during testing, Red Bull and Honda are not planning on using a fourth power unit, hoping to get through 2020 without any engine related penalties.

Last season, Honda’s first with Red Bull, saw both cars incur penalties as the team moved beyond their permitted number of engine parts.

It wasn’t, however, even near the numbers that Honda suffered during its three-year relationship with McLaren.

“We were quite competitive in the last half of last season. And then the reliability was also very good.

“So we tried to continue that reliability with some more power. That was our focus.”

Honda made a solid start to pre-season testing.

Although the RB16 did have one engine change after an anomaly was spotted on the data, it proved to be nothing.

Red Bull team boss Christian Horner is happy with what he has seen so far.

“The correlation between what we’re seeing on track and dyno is looking spot on,” he said. “So that side is also encouraging.

“It’s always easy to get drawn into the timing sheets, particularly in the early testing – it’ll move around I’m sure by the time we get to Melbourne.

“I think we’ve had a good winter. Last year was our first year with Honda, I think that relationship has just evolved, and tightened, throughout last year, over the winter also. I think this whole package is more integrated.

“I think the whole team has done a great job in turning out this car. We’ve come here [to testing] with more miles on the dyno than previously. Reliability straight out of the box and the feedback from the drivers so far is very encouraging.”