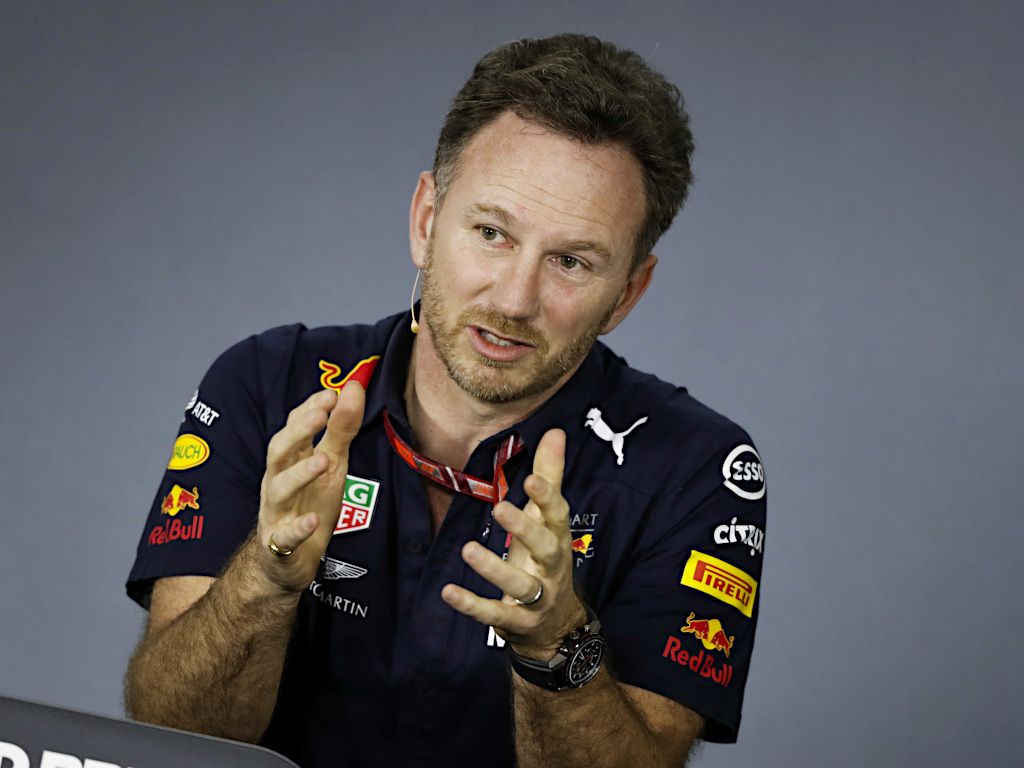 Red Bull are once again talking up Honda’s chances ahead of the new season while having yet another dig at Renault.

This season Red Bull will run Honda engines for the first time having parted ways with Renault.

It means Honda have two teams in the fold, Red Bull and also Toro Rosso who began working with the Japanese manufacturer last season.

It was a mixed year for Toro Rosso, with the power unit showing signs of improved pace although reliability was still a concern.

Horner is confident Honda are on the right track.

“Red Bull Technology have been working with Honda for 12 months now having supplied the gearbox and drivetrain solution for Toro Rosso.

“We’ve seen behind the scenes their evolution and they’re making good progress.

“I think stability of regulations will help them.

“They have settled on a concept that for the first time since their re-entry into Formula 1 has continued from one season to the next without it being a completely clean sheet of paper.

“It will all depend on what the others have done, but certainly versus themselves there’s been good progress.”

One area where Honda need to improve ahead of this season is with regards to reliability.

Last year both Toro Rosso drivers used eight ICEs, partially due to problems but some changes were the result of upgrades.

Horner added: “Obviously it’s a huge challenge to do 21 races on three engines.

“We would rather see consistent evolution, and if that means taking a penalty or two along the way, as we saw last year the impact of those penalties at the right venue can be fairly minimal.

“So long as the progress and trajectory is on the right way, there’s a lot of optimism within the team, within the factory, and excitement about working in collaboration with a new partner.”

Never one to miss out on a chance to have a dig at previous engine partner Renault, Horner described their power unit as an “economy seat” despite Red Bull paying “first class” prices.

“I think it’s a very different scenario. The last five years — obviously we were with Renault for 12 years — and particularly the last three have been very much a customer and supplier relationship where effectively we’ve been paying for a first class ticket and you get an economy seat.

“An awful lot of frustration has borne out of that, and the management within Renault has been different to what it was when we started the relationship.

“So I think with Honda, it being a true technical partnership, there’s much more collective responsibility from both sides rather than being a customer-supplier scenario.

“We’re not expecting to go to 100% clean sheet of paper but what we are extremely hopeful of is that the performance will be a step from where we’ve been in the last few years.”