Home News ‘Red Bull in talks with Hulkenberg for 2020 drive’ 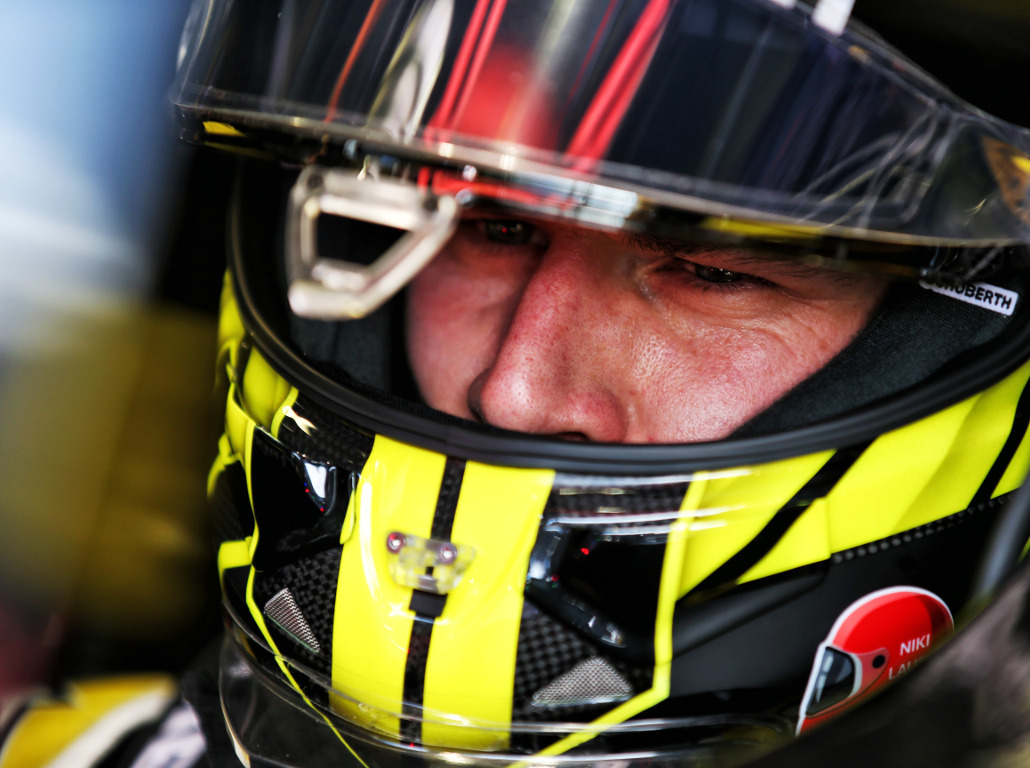 Red Bull have begun negotiations with Nico Hulkenberg for 2020 drive, that’s the latest rumours in the Italian media.

Red Bull were forced into changing their driver line-up ahead of this year’s championship when Daniel Ricciardo shocked the Milton Keynes squad by refusing a new one-year and instead signing with Renault.

Red Bull turned to Toro Rosso driver Pierre Gasly to partner Max Verstappen but, at the time, team boss Christian Horner admitted they were promoting the Frenchman a year earlier than they wanted to.

Six races into the campaign and it is clear why Red Bull were hesitant to promote Gasly.

He has struggled to match team-mate Max Verstappen and, more often than not, has been last of the top three teams’ drivers – if even that.

But while Gasly has shown signs of improvement in the last two races, Red Bull are hedging their bets and looking for a “back up” solution.

According to the Italian edition of Motorsport.com, Red Bull do not have full confidence in Gasly’s ability to match Verstappen and therefore help them challenge for the World titles.

The report claims that Red Bull advisor Helmut Marko is interested in Hulkenberg for a 2020 drive and initiated talks at last weekend’s Monaco Grand Prix.

Not only is Marko impressed with Hulkenberg’s pace versus his new team-mate, former Red Bull driver Ricciardo but signing the German would also be the last salvo in Red Bull’s war with Renault.

The end decision, though, will be dependent on Gasly and how he performs over the next few months.