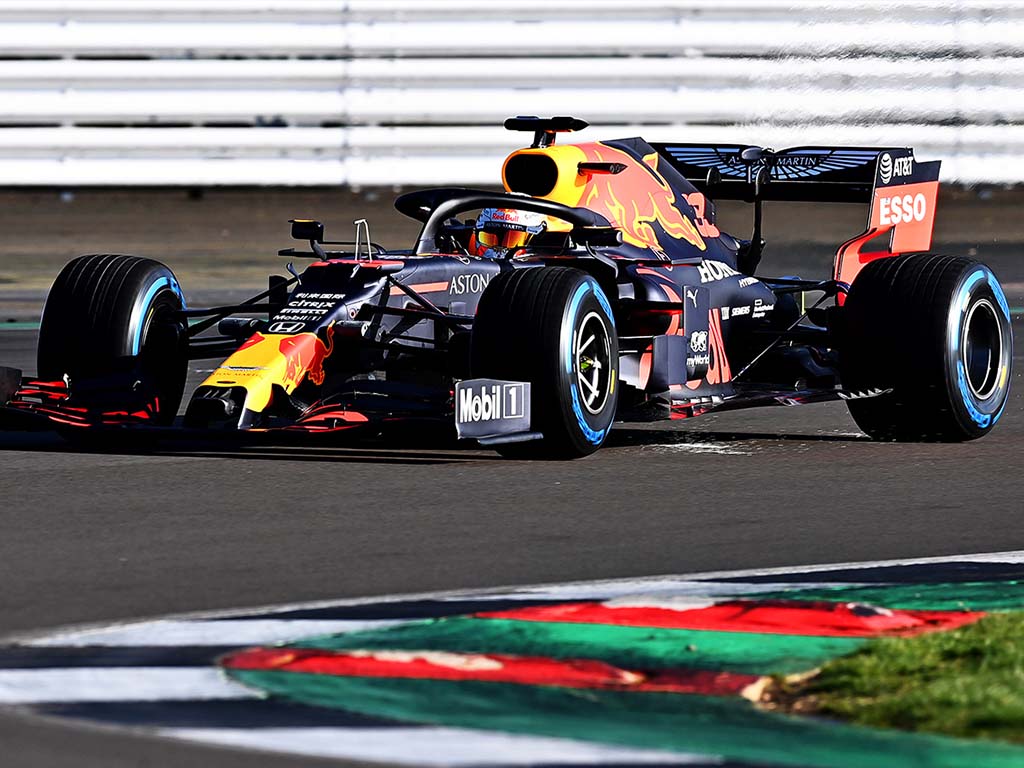 Red Bull are retaining faith in their high-rake car design – even though other teams think it is a questionable concept.

Adrian Newey, Red Bull’s chief technical officer, believes high rake – which means having higher ground clearance at the back of the car than the front – is the best solution for maximising downforce.

However, McLaren’s James Key recently voiced scepticism about the approach and suggested his team is considering moving to a low-rake car for 2021.

Red Bull advisor Dr Helmut Marko is trusting Newey’s judgement though, despite Max Verstappen and Alex Albon having found the RB16 a difficult car to drive this season.

“We are looking into this,” Marko told Autosport in an exclusive interview about the high-rake issue.

“”But since Newey believes this is the most efficient solution, we are sticking with it for the time being.

“The top three, and Max [Verstappen] is among them, are lapping the rest of the field, so we can’t be that wrong with our concept. We believe in it. That’s why you have a technical director, to set the direction.”

In terms of lapping the field, Marko was referring to the recent Spanish Grand Prix in which only Lewis Hamilton, Verstappen and Valtteri Bottas finished on the lead lap. 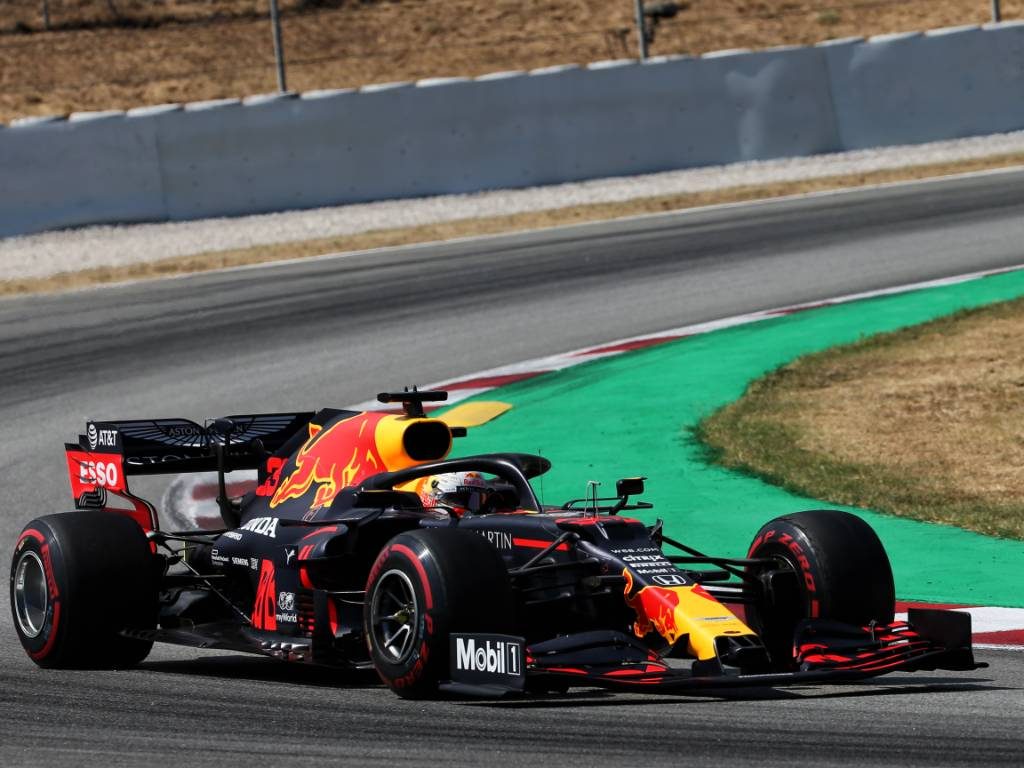 Although Red Bull have not had the start to the season they hoped for, with Mercedes 86 points ahead of them in the constructors’ World Championship standings, Marko is happy with the way in which the team are working in their bid to close the gap.

“The whole team is on fire,” said Marko. “What we did with the repair in Hungary [after Verstappen had crashed on his way to the grid] was incredible. We did three pit-stops in Spain in under two seconds. Everyone is on fire at the moment.”

And although teams are not allowed to design all-new cars for 2021, Marko says that means extra effort is being put in to improve the current challenger because any upgrades will carry over into next season.

“The cars will remain as they are now,” he said. “It’s another reason why we are really pushing development further this year – because we will have that for next year as well.”