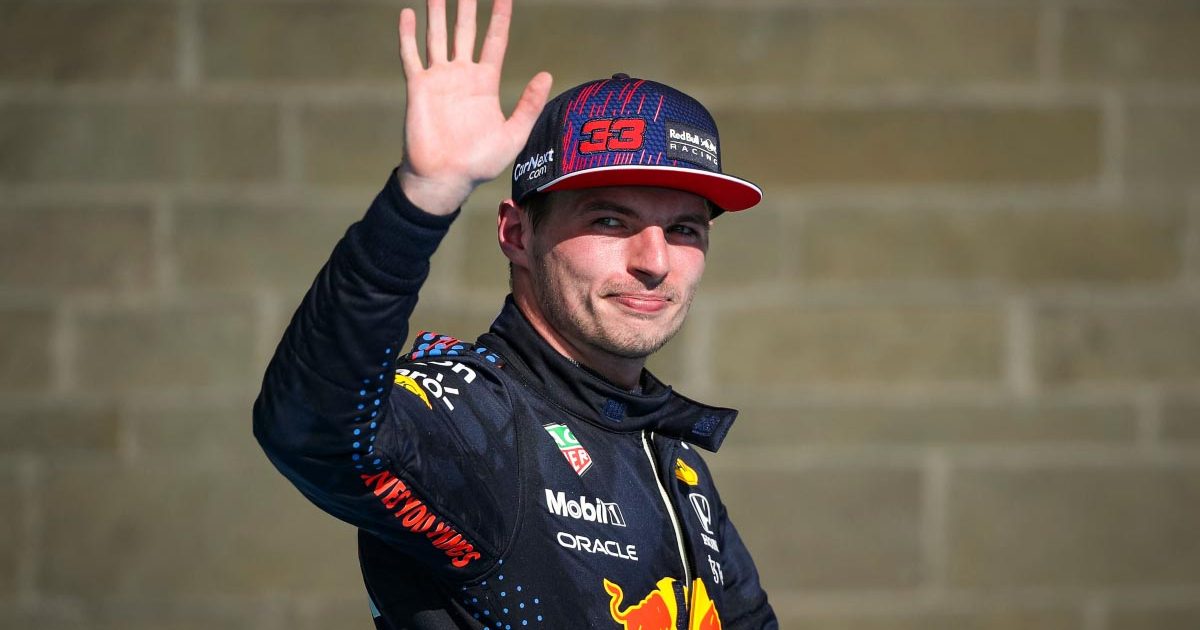 Max Verstappen is key to how Red Bull’s project is progressing and his relationship with the team just “clicks”, says father Jos.

Red Bull have been in a period of transition as the team begin their own engine production operation after the imminent departure of Honda, making them Formula 1’s newest factory team.

Verstappen Jr has been heavily involved in how the team has taken shape over the past few years, and the World Championship leader has been putting in work behind the scenes that shows just how rounded he is, to a degree which Mercedes may not understand, according to his father.

“Knowing Red Bull, they are really going for it,” Jos Verstappen said to Formule 1 magazine about the inception of Red Bull Powertrains, who added that he is “very enthusiastic” about the team’s new venture.

“Red Bull just wants to be completely independent – that’s the best thing there is. Max is important for the whole project. Red Bull knows how good Max is, Mercedes doesn’t yet. And maybe that is a good thing for them,” he said with a laugh.

“How nice would it be if you start here and, eventually, also stop and be successful? Why not? As long as he has a winning car.

“We know what we have in each other. It clicks and we have fun.”

The battle for the World Championship between Verstappen and Lewis Hamilton remains on a knife-edge, with only 12 points separating the two protagonists heading into the final five races of the season.

There have been several flashpoints where the pair have raced and collided with each other on track, but the gap between them remains tight and who will win the 2021 title is still very much in the balance.

But given Verstappen’s dominance in terms of laps led this season in particular – having been at the front for more laps than the rest of the field combined (504-486) – his father feels he would be well clear without his setbacks this year.

That said, he is still enjoying the “insanely good” battle between the two.

“If Max hadn’t had setbacks in Baku, Silverstone and Budapest, he would be 50 points or more ahead now,” said Jos.

“For Formula 1, this title fight is insanely good, because it’s also between two teams. Without Max, Lewis would have been World Champion by now.”