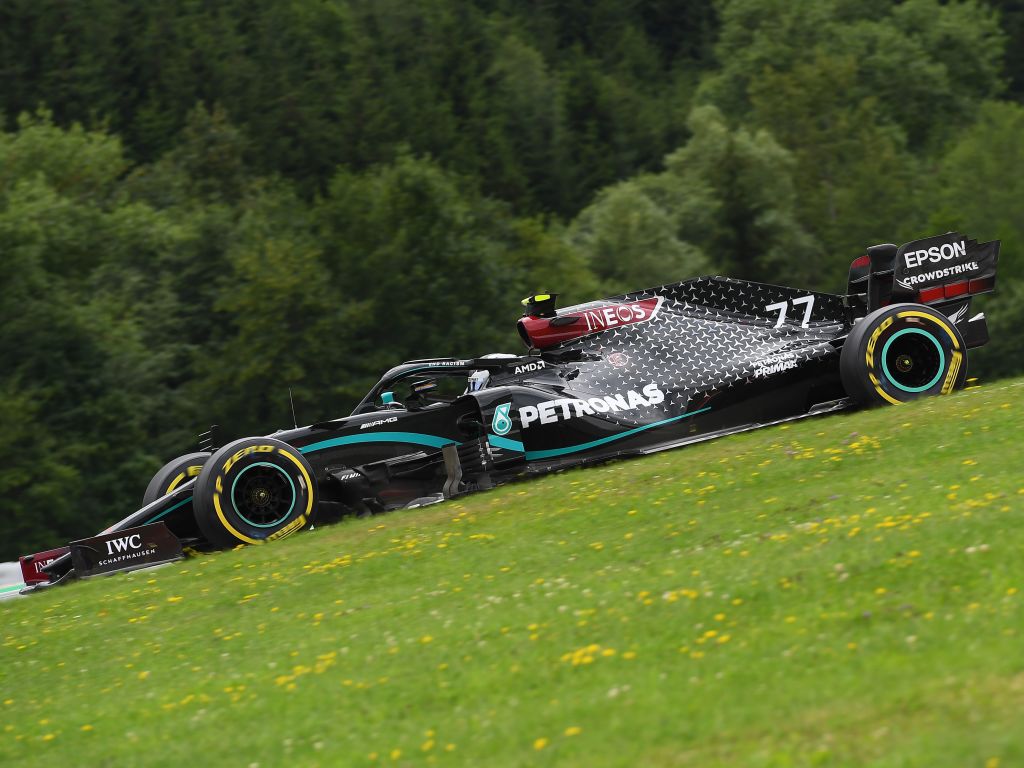 It has been confirmed that Red Bull have officially protested Mercedes’ Dual Axis Steering System in Austria.

The Austrian outfit had teased it throughout the race weekend, with Red Bull principal Christian Horner saying that while the system that allows Lewis Hamilton and Valtteri Bottas to adjust the toe of their front wheels was impressive, they weren’t convinced it was legal.

And now their protest has been made official.

Red Bull are appealing on the following grounds, as per Articles’ 3.8 and 10.2.3 of the FIA Technical Regulations.

Article 10.2.3 states that ‘no adjustment may be made to any suspension system while the car is in motion’.