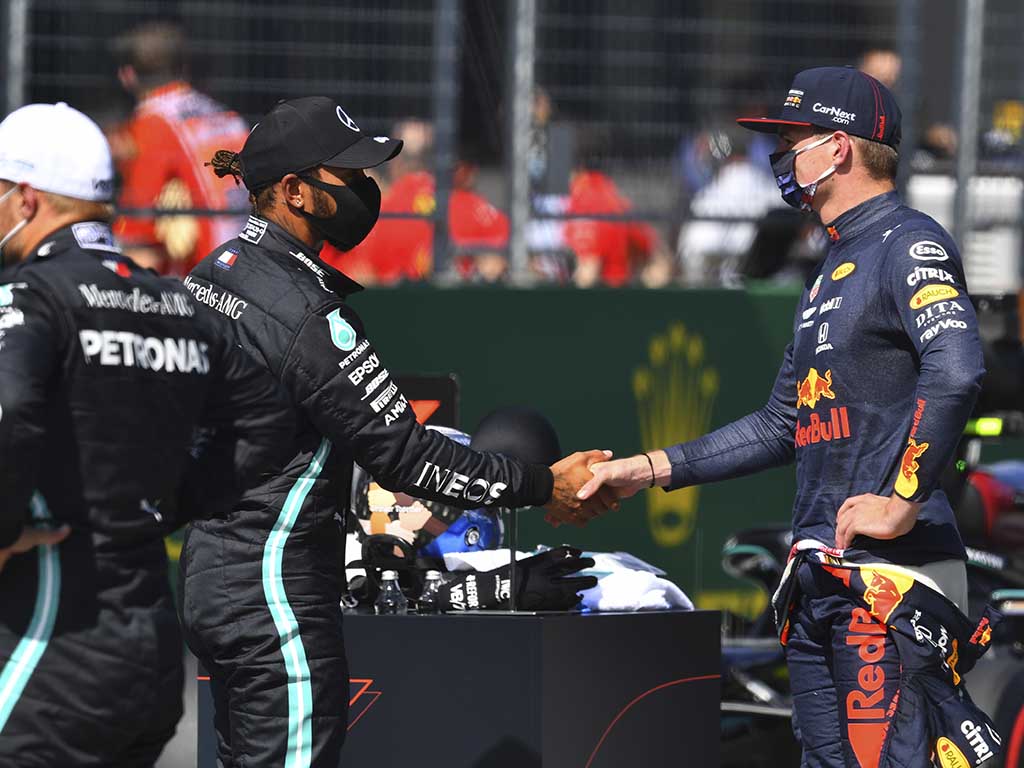 Red Bull has officially lodged a second protest to the FIA regarding Mercedes, this time over the decision not to give Lewis Hamilton a grid penalty.

Red Bull had already filed one protest on Friday practice at the Red Bull Ring, raising legality concerns over the Silver Arrows’ innovative DAS system having reintroduced it to the world of Formula 1 on both of their cars.

After a lengthy investigation, the FIA declared once again that the system is legal and Red Bull boss Christian Horner then considered the matter “closed”.

But Red Bull are now not happy with the stewards’ decision to take no further action against Hamilton after he was placed under investigation for not slowly sufficiently for yellow flags following Valtteri Bottas’ skirmish off track.

Red Bull claim they have new camera angle evidence that could make the FIA change their mind on the Hamilton decision.

“The driver mentioned that he passed a green light panel in Turn 5,” read the initial stewards’ report.

Lewis Hamilton and Mercedes must now report to the stewards’ room immediately as a potential reversal in the decision could lead to a late grid drop for the defending champion.

Speaking about the yellow-flag situation after the session, Hamilton said: “Not that I saw, no.

“I came round the corner and got on the power and I thought that Valtteri had perhaps just gone wide and carried on. So I was looking out for the gravel on the track and for a car on the track but there was nothing there so I just continued on.

“It happened pretty quick and it was a pretty big puff of dust.”