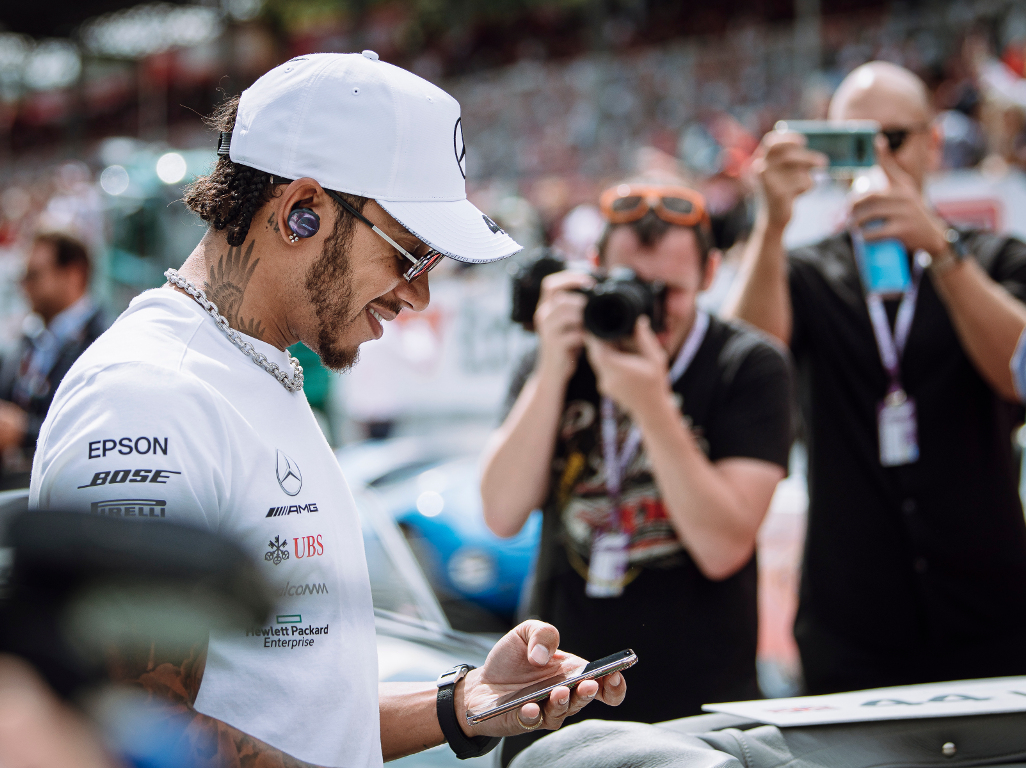 Hindsight is a wonderful thing and Helmut Marko admits in hindsight Red Bull made a “tactical” mistake not signing Lewis Hamilton, who instead joined Mercedes.

Coming up short once again in the championship race, Hamilton was keen to leave McLaren during the 2012 season.

So keen he was speaking with other teams, one of those being Red Bull Racing.

However, the team’s advisor Marko passed up on the opportunity to sign the Brit, who instead joined Mercedes.

The rest is for the record books with Hamilton adding a further four titles to the one he claimed with McLaren, with a possible sixth this season.

Marko told Motorsport-Total.com: “Lewis was really unhappy at McLaren and here was no space left.

“So we thought it’s better if he goes to Mercedes and we were massively supporting [Niki] Lauda in the recruitment of Lewis.”

Lauda got the job done, persauding Hamilton to make the swap.

“McLaren,” Marko added, “was our strongest opponent back in the day and in hindsight, it would have been much better if he stayed with McLaren and you see how tactically sometimes you are wrong.”