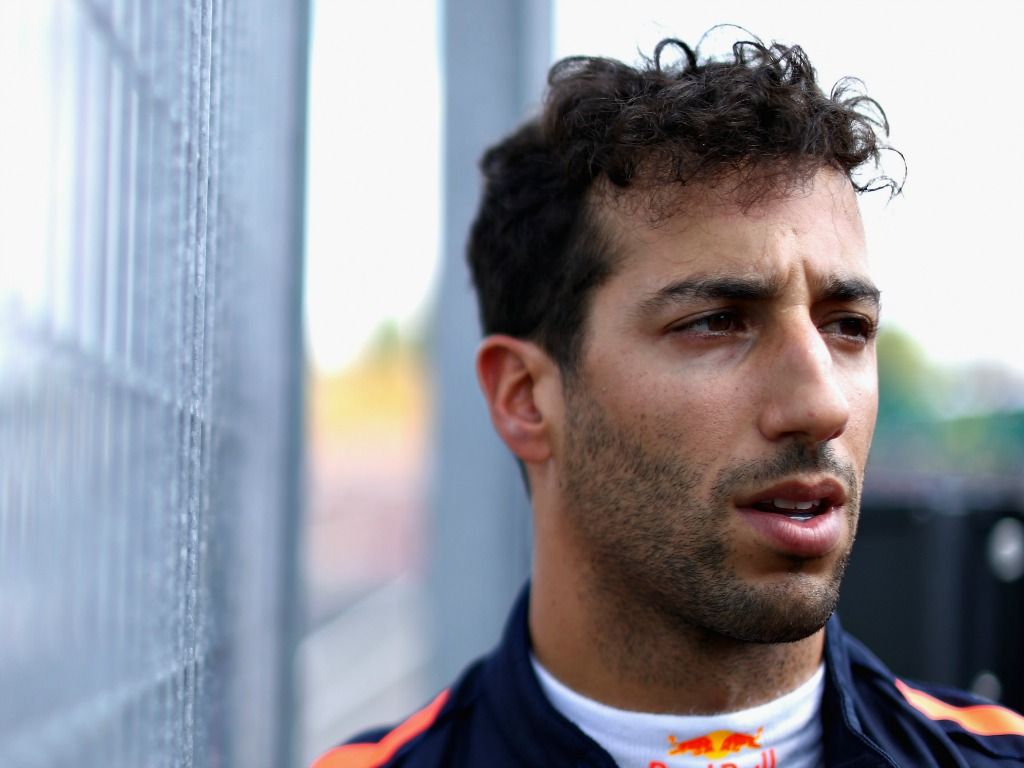 Max Verstappen says some members of the Red Bull team are seeing the funny side in Daniel Ricciardo’s misfortune.

Ricciardo, who has not been on the podium since his hard-fought victory in Monaco back in May and has suffered seven race retirements this season, was out of the United States Grand Prix after just eight laps because of a battery issue.

Red Bull boss Christian Horner revealed that the Aussie had shown his frustration over his latest early exit by “putting a hole in the wall” back in his room.

Ricciardo’s team-mate, Max Verstappen, confirmed that was the case, but said that some staff members have been making jokes about his reaction.

“Daniel punched a hole in the wall between our rooms,” Verstappen told Dutch broadcaster Ziggo Sport.

“I think within the team there are secretly some jokes being made about it.

“But for the team it is just very bad. I know exactly how he feels, as I experienced it often enough last year.

Ricciardo, meanwhile, has been warned by Red Bull’s motorsport advisor, Dr Helmut Marko, that there will be more pain to come once he joins Renault next season.

“Poor him, he will have to live with these problems for another two years,” Marko said.

“Next year with the Honda engine I think we can fight for the world championship, the project is really very good and I’m absolutely serious.”

Ricciardo is firmly in sixth place in the World Championship, 45 points behind Verstappen with three races left in the 2018 season.