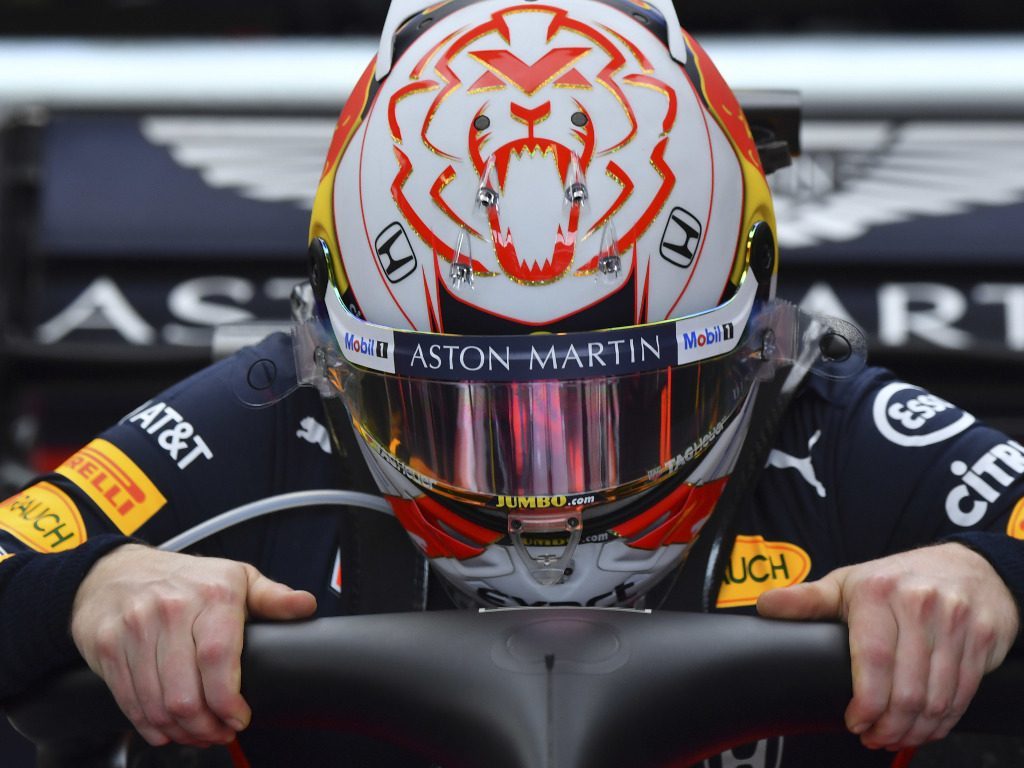 Again second best to Mercedes, Christian Horner insists everyone at Red Bull, including Max Verstappen, is motivated to beat the Brackley squad.

Although Verstappen went into this year’s championship bullish about his chances of taking the fight to Mercedes and Lewis Hamilton, that has yet to happen.

While Mercedes has taken four wins on the trot, Verstappen has managed three podium finishes with the last two, Hungary and Britain, runner-up results.

However, in neither race was the Dutchman able to challenge Hamilton for the victory.

Mercedes’ form has raised questions about whether Verstappen could be losing patience with Red Bull.

Horner has denied this.

“Well, look, we know that Mercedes are the target; they’re doing a very, very competitive job and they have got a very complete car and package at the moment,” said the team boss.

“They are setting the benchmark very high and we have to take on that challenge.

“But I believe in the people we have, in the capacity and capability we have and I think that we will eventually be able to mount a challenge and really take the fight to them.

“They’ve turned up with a very good car this year and we have a big regulation change certainly for 2022 but I think that before that there is plenty of opportunity.”

Former F1 driver turned commentator Martin Brundle recently voiced his thoughts that Verstappen will be looking to Mercedes if Red Bull doesn’t offer him a car capable of fighting for a World title.

“But his team have been really great at the pit stops and did a great job getting him to the start in Hungary. And I think he really appreciates that, to some extent, as a sort of ‘one for all, all for one’.

“But Max will also look around and think ‘how am I going to win a World Championship?’ If Mercedes continues to participate, he’ll also be thinking: ‘how do I get into that Mercedes at some point?'”

Verstappen, though, says he is happy with how things are progressing with Red Bull.

“Obviously the relationship is different now to what it was when I first joined the team.

“Now we have experienced a lot of good and bad things together and that helps us have a stronger connection. You could really see that last year [2019] where we had some critical calls. We had some really good communication and we understood each other.

“I don’t even need to look at the data any more because we know exactly what we want.”