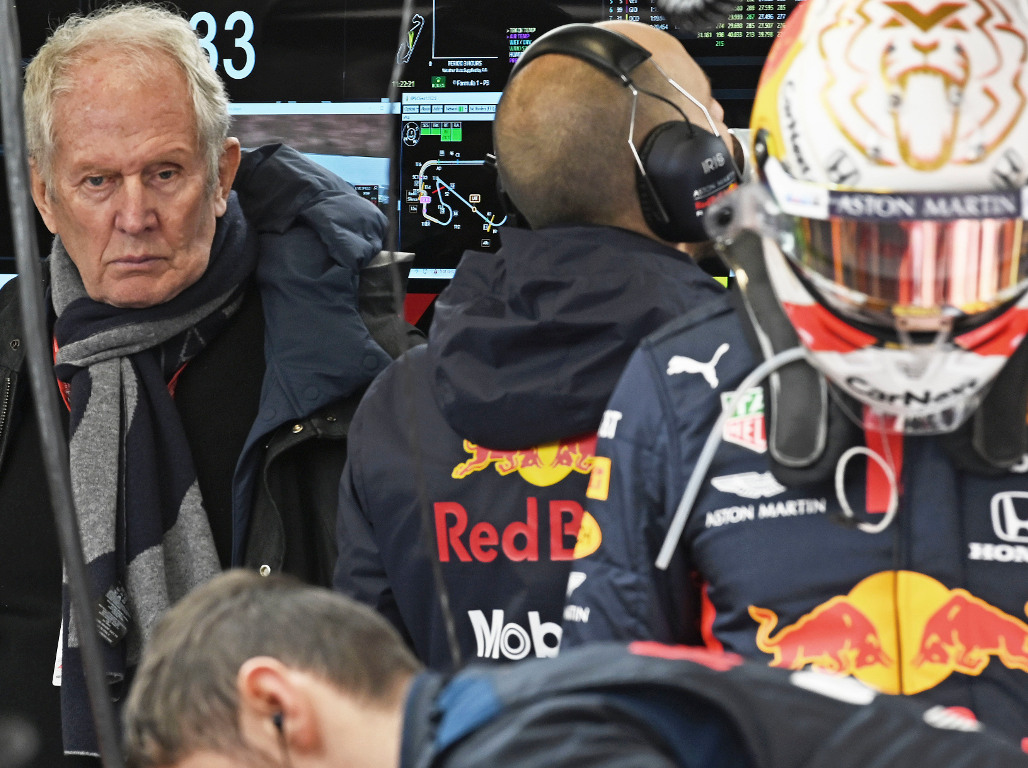 Helmut Marko is feeling rather bullish ahead of the new season and has come out saying Red Bull is a “step closer to our goal” of making Max Verstappen a champion.

Red Bull had a solid pre-season test with Verstappen finishing second fastest on the overall log.

Added to that the RB16 proved to be a reliable car, covering 780 laps, while Honda had just one small glitch over the course of the six days.

Marko is happy with how the pre-season progressed for Red Bull.

“The car does what we expected and what we hoped for,” he said.

“We start the season with a very positive feeling.

“We have come a step closer to our goal of making Max Verstappen the youngest world champion.”

Such is Marko’s confidence in his team’s ability that he reckons Red Bull could fight Mercedes for the season-opening win in Melbourne.

He added: “Testing is deceiving and the teams hide what they really are doing.

“But we are certainly much better prepared than in recent years.

“I think we can fight with Mercedes for victory in Australia.”