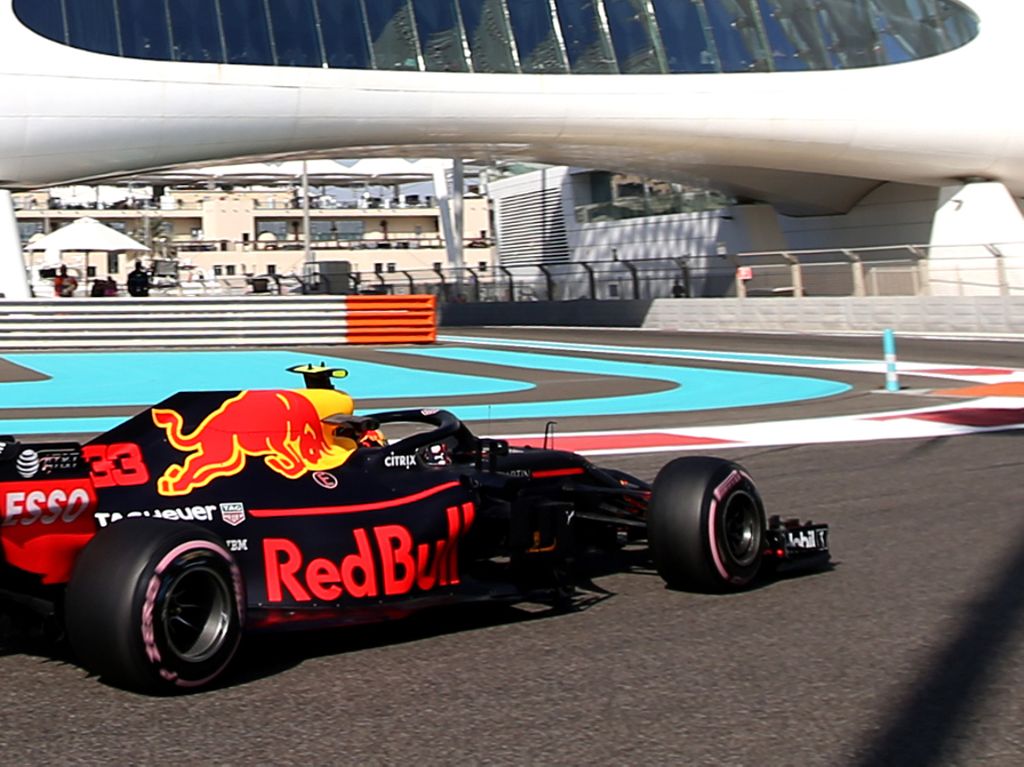 Red Bull boss Christian Horner has estimated the team needed another 40kW from the Renault engine to be involved in a title fight.

While there was no doubting that the RB14 was a very good car on its day, it will was still only third in the pecking order behind Mercedes and Ferrari in the Constructors’ Championship.

“It’s always easy to say ifs, buts and maybes. If there would have been another 40kW in the back of the car then the season could have looked quite different,” Horner said.

“Hats off to everyone at Milton Keynes to arguably producing one of our best ever chassis.

“If you look at the other users with the same engine [Renault and McLaren], there’s a world of difference.”

As for the 2019 season, Horner is cautiously optimistic.

“I think we will certainly be a lot closer,” he predicted.

“What we see and hear in the pipeline as well. Pieces of paper are one thing, the stopwatch ultimately never lies.”

Horner also revealed that improving reliability is of very high importance after yet another campaign riddled with DNFs.

“We’ve had 11 or 12 retirements this year – that’s our biggest achilles heel. If we can achieve the power and reliability.

“Lewis had one DNF this year, likewise with Sebastian. That’s the rate we have to be aiming to achieve.”