Home News Red Bull not finished with Mercedes wing yet 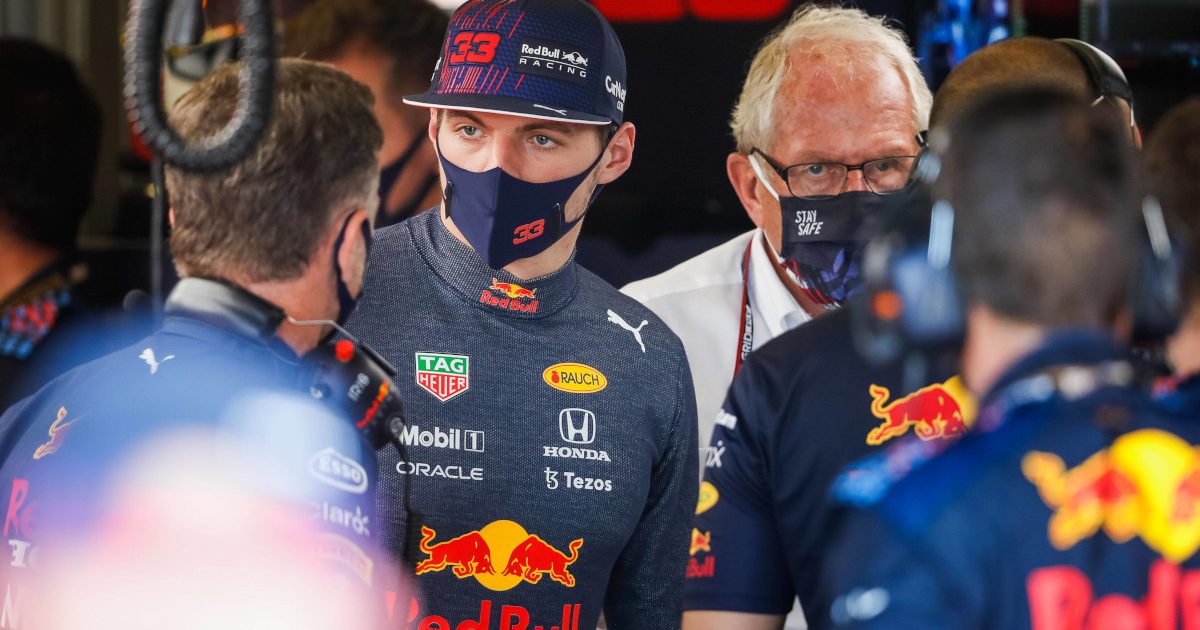 Red Bull are not done in their fight against Mercedes’ rear wing, Helmut Marko saying the speed of the W12 is “not normal” on the straights.

Lewis Hamilton’s rear wing has been the focus of this weekend’s Sao Paulo Grand Prix.

The wing was called into question after Friday’s qualifying with the Briton taking pole position for the sprint qualifying by just over four-tenths ahead of Max Verstappen.

Shortly after it was announced that the FIA were looking at Hamilton’s rear wing, amidst complaints that it opened more than the maximum 85mm.

Some 18 hours later the Interlagos race stewards announced that he had been disqualified from Friday’s qualifying result, as the “car did not comply” with the regulations.

Mercedes' rear wing was not found to be illegal, and Max doesn't have Hulk hands…

We learned plenty of lessons from the events of Friday and Saturday.#BrazilGP 🇧🇷 #F1https://t.co/634UNsKQot pic.twitter.com/4iHvsglVNM

Despite starting Saturday’s sprint qualifying down in 20th place, Hamilton raced his way to an impressive P5 in just 24 laps.

Marko wasn’t impressed with the way in which he sliced his way through the traffic.

“The way the car drives past on the straight is not normal,” he told Motorsport-Magazin.com.

This time though Red Bull’s focus is not on size of the gap between the DRS flaps, but rather it is on the flexibility of the Mercedes rear wing.

Marko has hinted that Red Bull could yet be taking that up with the FIA and the stewards.

“We haven’t gone there at the moment,” he said. “Now let’s see what happens tomorrow [in the race].”

Red Bull won’t walk away from the Brazilian race weekend without their own moment of controversy, Verstappen fined €50,000 for touching Hamilton’s rear wing in parc ferme conditions.

The Dutchman said he was wanting to have a closer look at the wing, suspicious of much it is able to flex down the straights.

“I was clearly looking at the wing,” he told as per Motorsport.com.

“So, yeah, I mean, you can see on the video what I did exactly. I was just looking at how much the rear wing was flexing at that point.”

He added: “Of course there have been talks, and of course there are things to still look into – because at a certain speed it seems like the wing is flexing.

“Of course you know we had, at the beginning of the season, to all change the rear wings a bit because of the back off [of the rear wing at high speed].

“But it seems like something is still backing off over there [at Mercedes]. So, that’s why I went and had a look.”

Verstappen will line up P2 on the Sao Paulo GP grid with Hamilton P10. Valtteri Bottas is on pole.