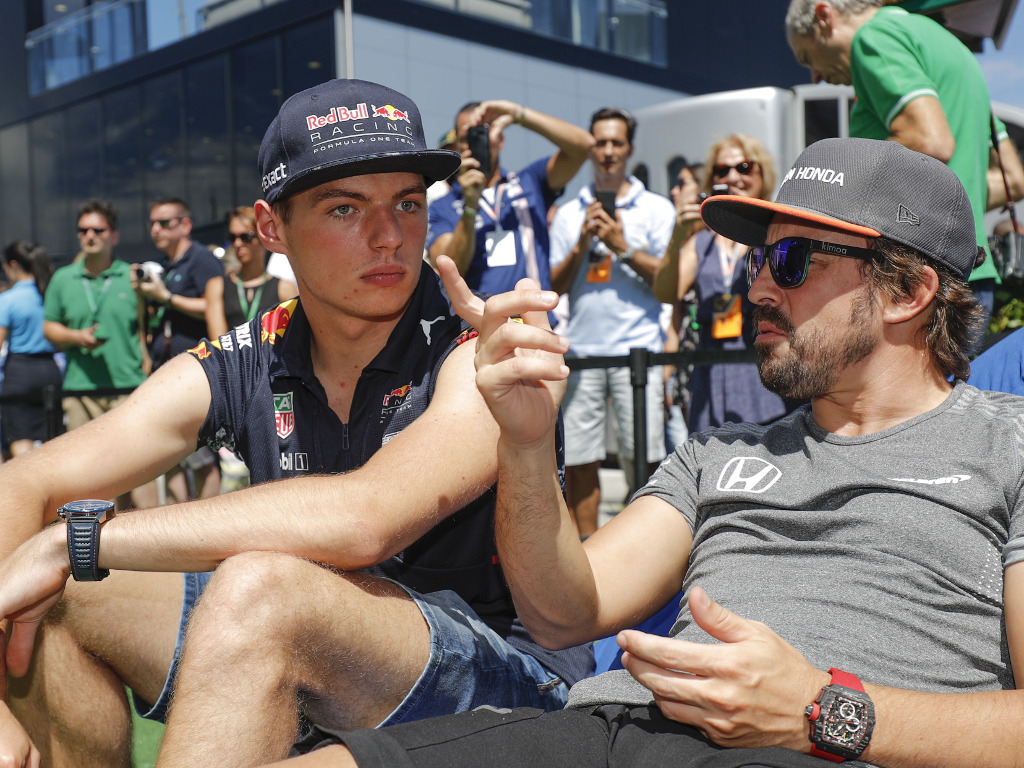 Red Bull approached Fernando Alonso around the time of the British Grand Prix, offering him Pierre Gasly’s race-seat only to receiving a “resounding ‘no'”.

Alonso walked away from Formula 1 at the end of last year but continues to make headlines as reports link to him a possible return in 2020.

It, however, could have been earlier had he accepted a Red Bull race-seat midway through this season.

Although Red Bull were publicly proclaiming that the team would stick with Gasly through to the end of this campaign, behind the scenes they were already shopping around at July’s British Grand Prix.

According to Mundo Deportivo, the Milton Keynes squad offered Gasly’s seat to Alonso only for the double World Champion to decline the offer.

“And it is not Fernando who approached Red Bull,” claims the report, “but it was the team led by Christian Horner who was interested in the driver.”

The answer though, was a “resounding ‘no’.”

When Alonso left F1 last year, he made his feelings on today’s sport well-known, saying he is unimpressed and uninterested in the lack of competition.

This is not the first time that Alonso has been linked to Red Bull with tech guru Adrian Newey revealing they were “very close” to signing him back in 2007.

“It’s one of those things that unfortunately never happened,” he told Esquire Magazine. “But it was very close.”

Red Bull denied the latter approaches while it remains to be seen whether this latest one will come with a rebuttal.