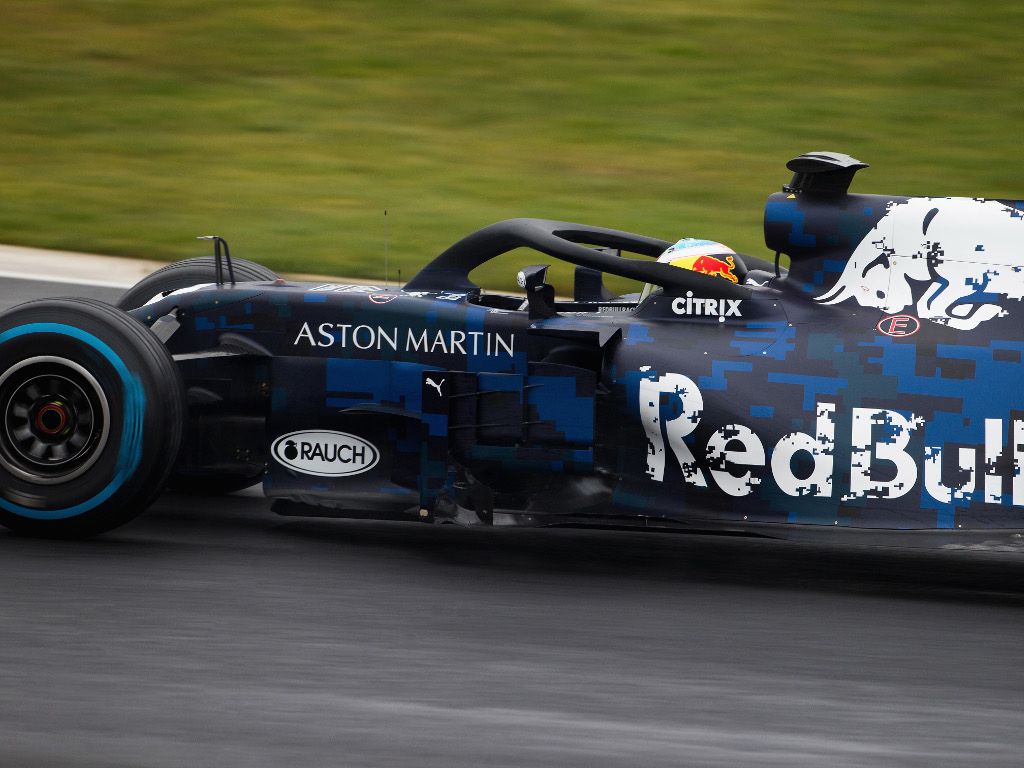 Red Bull will conduct a pre-season roll-out of their RB15 in the coming days, adamant the first day of testing is not the time to ensure everything works.

Predictions for Red Bull’s upcoming campaign have divided many in the paddock.

While the Milton Keynes squad is talking up their chances with Honda, those outside the team still have doubts about the reliability of the Honda engine.

Either way Red Bull’s RB15 will soon be putting in its first laps with Honda power as the team is planning to do a rollout before pre-season testing begins in February.

But don’t expect Red Bull to give away any of their secrets during the roll-out.

The team could, as they have done in the past, run an interim test livery designed to distract.

“You can cover up a bit with the design,” Marko added.